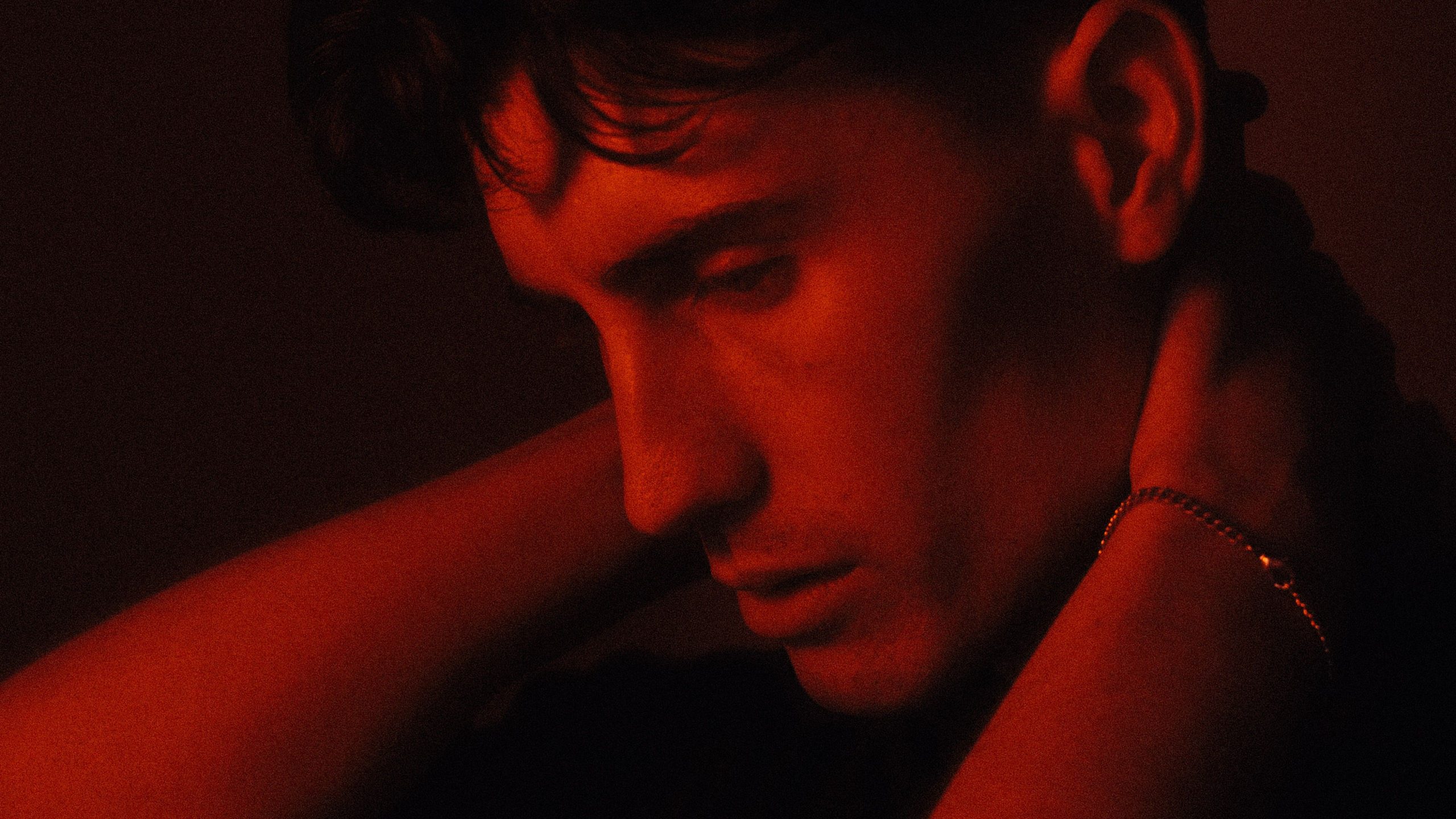 ‘Ceilings’ moulds together organic and synthetic instrumentation, creating one of the most buoyant singles to date from the master-of-all-trades. Redefining the heavier dance music influence of Running Touch, the follow-up to single ‘Juno’, is layered in his prowess of alternative genres – punk, indie, pop and beyond – creating an intricate and detailed listen.

Running Touch says ‘Ceilings’ ”I really fell in love with this loaded, anthemic sound in this period, referencing strong samplers who create synths and sounds that feel in-between organic and synthetic like Calvin Harris, Daft Punk and Leno. I wanted to mix this with live drums, and I think that’s what really drives it into life. I tried out a lot of chorus vocals but settled on this because I felt reminiscent of one of my favourite songs: ‘Porcelain’, by Moby.”

Birthed around the same time as when Running Touch was writing his multi-platinum hit ‘Better Together’ (with Hayden James), ‘Ceilings’ carries elements of past and present Running Touch yet creating something new. Rich in lyrical storytelling, a hallmark of Running Touch, the new single being a “rumination on love” cycles through questions, leaving a mark of burning intimacy in its wake.
“I thought the verses to be all the questions and problems, the chorus to be this disregard for those things and the release. It flourishes. Cycles – just like we experience. The name ‘Ceilings’ is a reference to our subconscious, all the unsolved feelings and tensions that dictate us,” he explains.

Running Touch’s work has always been one to bend conventional limits, regardless of the project it’s representing. As a founding member and silent member of Ocean Grove he moulds heavy rock experimentalism with fragments of electronica and pop. As a member of Adult Art Club, he pushes boundaries of electronic experimentalism. As Running Touch, the songwriter, producer, vocalist, multi-instrumentalist and creative director, he stretches beyond limits to create art – entire, multi-sensory universes – that distinctly sound like Running Touch rather than anything else.

Since the project’s first introduction in 2016, his influences stretch across media – live performance, art, design, photography, literature, film – combining them into one, creating a sense of complexity that goes far deeper than just the musical surface.

As he continues to introduce fans into his complex world of multi-dimensional art, a new focus for the project lies around the ‘Post Modern Collective Sessions’: An opportunity for Running Touch to hone in on his multi-instrumentalist skill set while providing a sense of community for friends and like-minded musicians dedicated to their craft (past installments have included the likes of Blu DeTiger, Hayden James, Vera Blue, Ocean Grove, Northlane and Crooked Colours).