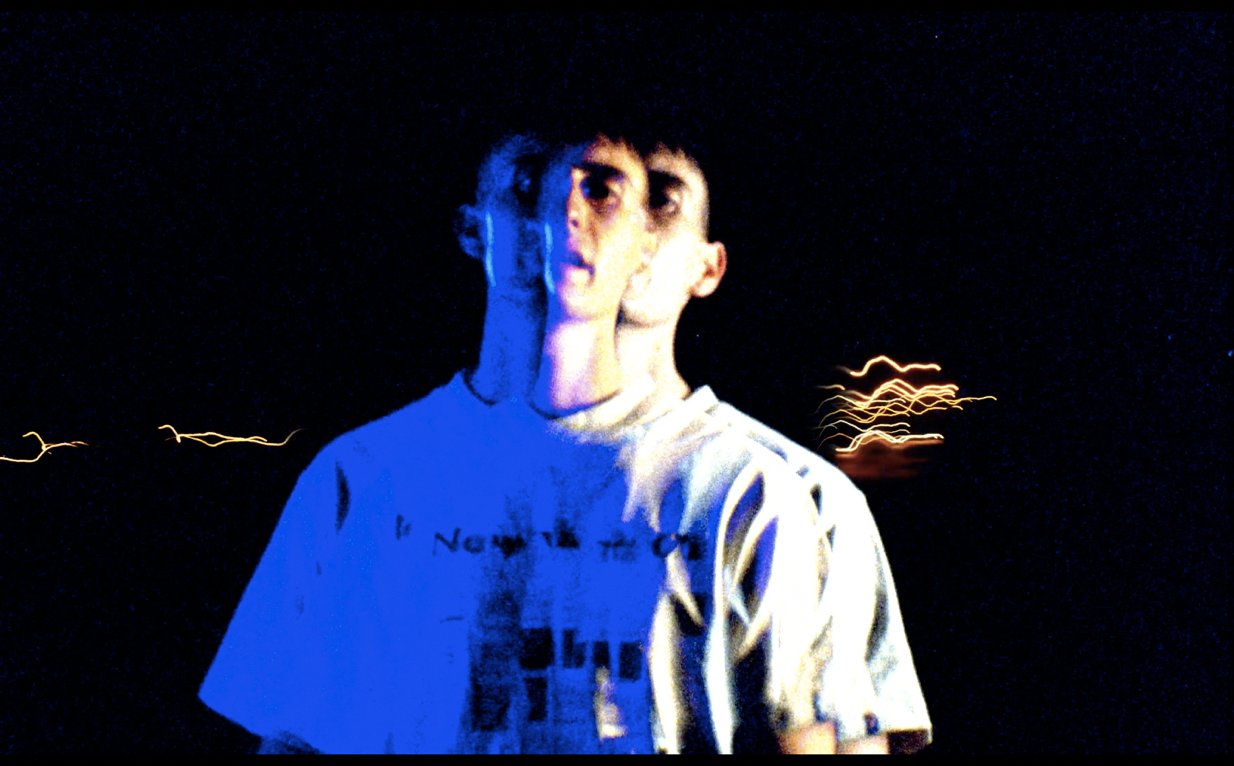 Sparking attention across the globe with the release of a new alt-rock single and the first video
from his instrument-focused series Post Modern Collective Sessions, Running Touch follows with the release of the official video for his single ‘Signs’.

As all videos, Running Touch’s vision was at the forefront of the project.

“My ambition was to pair some vintage personality between the video and song. Something done in one takes and done in film. Everyone has the task right now of trying to work music videos during the pandemic. I just wanted to try to use this opportunity to work toward simplicity.”

Creatively directed by Matt Sav (Tame Impala) and shot by Thomas Eliott, the ‘Signs’ video was filmed in Perth and Melbourne, using a combination of video, photos and creative ingenuity to deliver a distorted trippy stop motion styled video.

Running Touch says, “This was the first time I have worked with any third-party creative director, so I felt very safe between their hands. We wanted the aesthetic to nod to videos from across the last 30 years or so. Be true to film. We had just shot and edited all the promo in 48 hours, so it was a blessing to have a look to work towards.

We shot all my takes in Melbourne with myself and Thomas just before our lockdown with Matt filming his shots and editing the project in Perth. I remember how rushed the filming process felt across us knowing we would be going into lockdown in the days following. With Thomos Bolex H16 film camera from the 1960’s, an ancient treadmill from Geelong and our film we shot into the night and by the end of that week would have finished our 3rd round and every piece of promo for signs.”

Matt Sav says of the ‘Signs’ video, “This was my first remotely directed music video. It was actually an interesting challenge making sure the concept was simple enough to work across the country. We were super lucky to work with Melbourne DP Thomas Elliot who smashed the brief. Matt (Running Touch) was great to work with too, he has a very strong aesthetic vision, which I love.“

‘Signs’ which premiered on triple j’s Good Nights, veers away from Running Touch’s more typically electronic-infused sound falling into an indie-pop-rock realm. With now over 100 million global streams of his music, ‘Signs’ has now reached over 200k streams online, with support from the likes of Ear Milk, SPIN, NME, Happy Magazine, Music Feeds, and The Music as well as tastemakers around the world.

It was released with the very first instalment of the Post Modern Collective Sessions, focuses on the percussion of Signs with a collaborative drum performance with musician’s Ocean Grove’s Sam Bassal, Northlane’s Nic Pettersen and Crooked Colours’ Lampy.