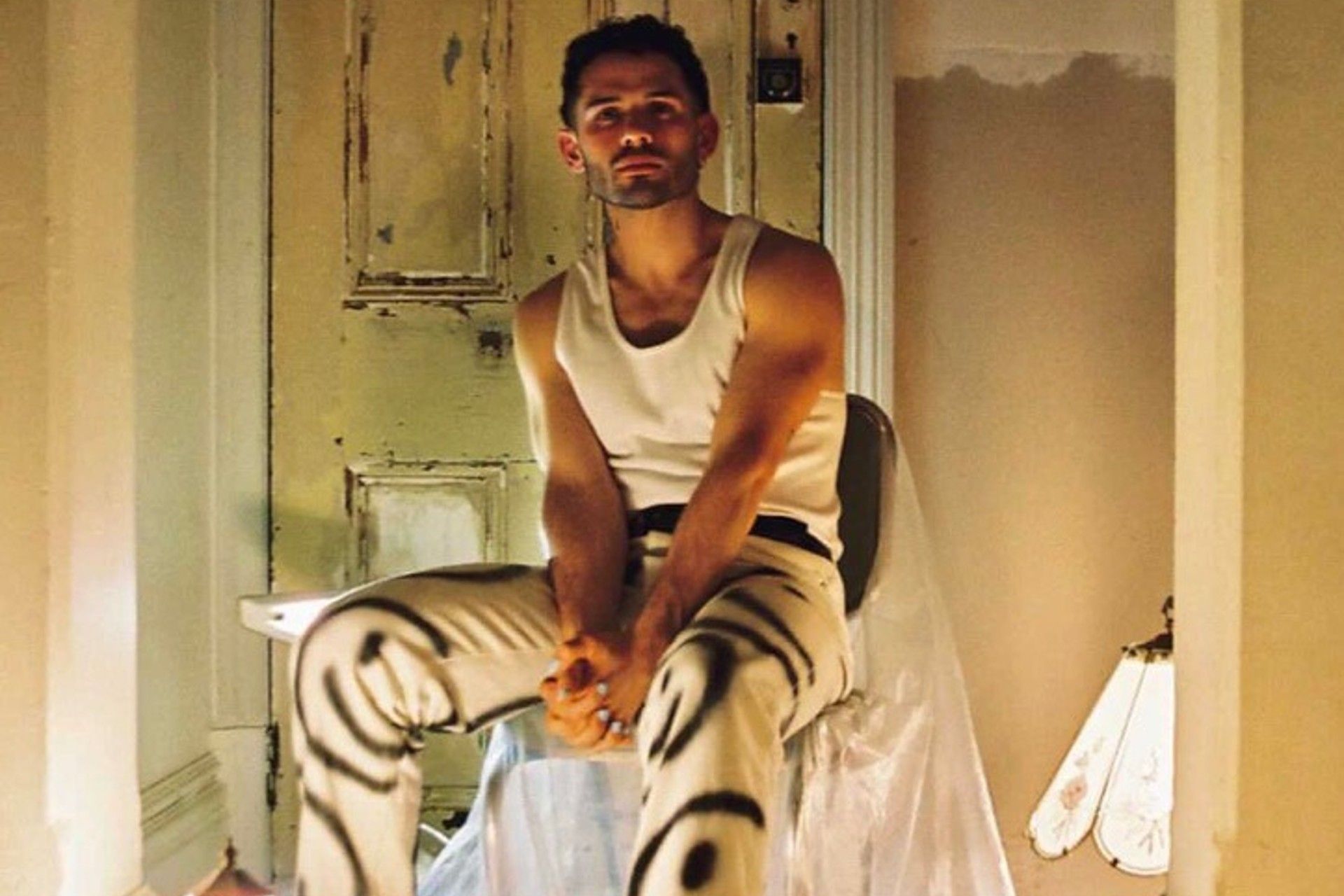 Releasing a debut single then soaking up the accolades from your bedroom is far from ideal. “I’ve been in lockdown since Blink Twice came out,” San Joseph laughs, “so music for me has meant spending every day trying to figure out how to master social media in a way that feels like me.” The unique dissociation of being stuck inside weighed heavily on the young singer-songwriter; with a triple j spot add and clocking up half a million streams, but unable to physically connect with a burgeoning fan base or receive any feedback that didn’t come in the form of a heart emoji.

Gently delivered yet heaving with emotion, ‘Everything In The Room’ is San Joseph’s way of illustrating this experience. Lyrically, it transforms the contents of his bedroom into a spectre of his own conscience, as he struggles to move on from someone he knows – and the TV knows – he should. “It’s been such a volatile state for me, mentally,” he says. “I had the sudden realisation that I’d been writing the same song a million different ways about the same person. It explores a paranoia that inanimate objects were judging me for not having moved on from my ex.”

‘Everything In The Room’ sees San Joseph continue his creative partnership with close friend and collaborator Dylan Nash. “He took the reins in creatively expressing the song without losing that organic feel,” he says. “I’ve learned to put a deep trust in Dylan’s production vision, so I knew from the start that we were going to make something I really connected with.”

The new single adds yet another feather to San Josephs cap, as the Melbourne artist continues to cement his signature alt-pop sound, confirming him as one of Australia’s most exciting new voices of the year.

“You get the feeling he’s got a big project just ready to explode…” – Declan Byrne, Triple J

“San Joseph is a fresh face on the scene” – NME

Watch the ‘Everything In The Room’ Visualiser Here: