Melbourne artist San Joseph today releases his new single ‘How To Miss You’ and its accompanying music video. Receiving its First Play on triple j’s home and hosed with Declan Byrne, the alt-pop artist’s third official release arrives while San Joseph is supporting UK breakout artist Tom Grennan on his Australian Tour.  ‘How To Miss You’ is the work of a musician who […] 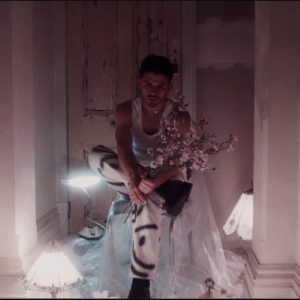 SAN JOSEPH Shares Video For New Single ‘Everything In The Room’ 🌴 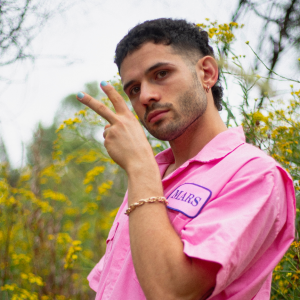