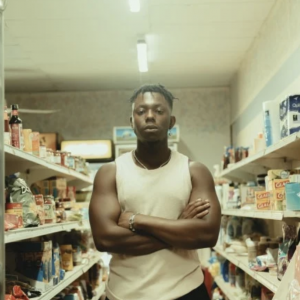 Making a loud arrival as one of Australia’s most engaging new artists, Selasie’s second offering ‘Survival’ is an arresting track that straddles a line between melodic rap and introspective lyricism. With autobiographical writing and strong melodic sensibilities, it further carves out a unique lane for him. To celebrate today’s single release, Selasie will be playing a special show on Wednesday […] 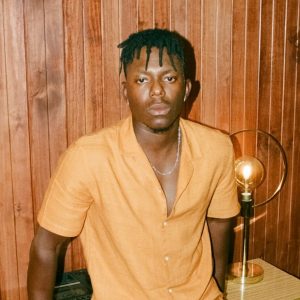 With ‘Unnatural’, 22-year-old Sydney artist Selasie brings vulnerability and brooding emotions to the Australian music scene. The cinematic debut single is a gripping lamentation about a failed relationship, where catharsis or relief remains elusive. Instead, unresolved and conflicted emotions bubble to the surface.  ‘Unnatural’, Selasie’s first release through Island Records Australia, deftly taps into the angst and unknowingness that […]