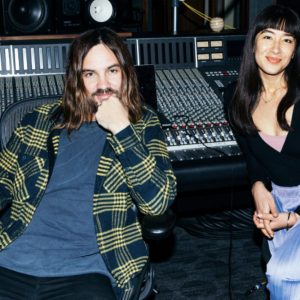 This week marks the one year anniversary of The Slow Rush, Tame Impala’s multi-award winning, internationally acclaimed fourth studio album.  Released via Island Records Australia, the album landed a second #1 album in Australia, the highest charting album to date in both the US and UK, 14 top 10 chart positions around the world and amassing over one billion streams and counting. To celebrate the […]