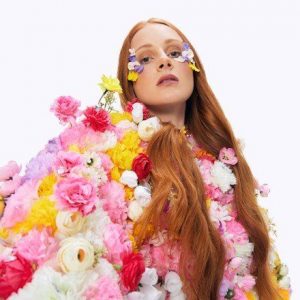 Photo Credit: Jason Henley Today, Vera Blue has shared across her socials, news her long-awaited second album, Mercurial will be released on Friday October 28th. The announcement arrives alongside dates of a brand-new national tour which starts on the Gold Coast on Thursday 3rd November, then heads to Brisbane, Newcastle, Geelong, Melbourne, Perth before finishing in Sydney in mid-December.  “I am beyond excited to be sharing […] 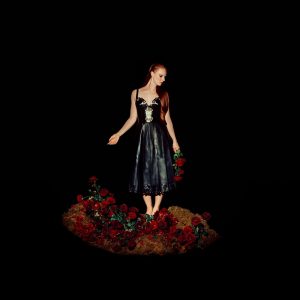 Photo Credit: Jason Henley Fresh from performing at BassInTheGrass Festival, Vera Blue shares her new single ‘The Curse’. The electropop ballad is reminiscent of her iconic 2017’s ‘Mended’, with effortlessly climbing vocals, achieving the right balance of intimacy and grandiosity. ‘The Curse’ is a further taste of what’s to come from Vera Blue’s second album due later this year.  While ‘Mended’ is […] 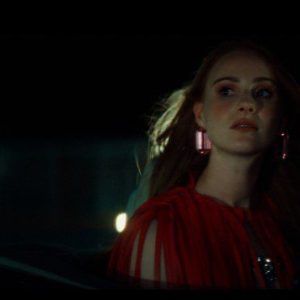 Today, Vera Blue releases her stellar new video for her current single ‘Temper’, directed by Sydney filmmaker Maddy King. The leading indie pop artist performed ‘Temper’ on the Sydney Harbour at dawn for ABC’s The Sound, and now she returns to the sparkling city for a late-night video shoot for the official music clip.   For the ‘Temper’ clip Vera Blue was reunited with contemporary dancer, Rob McLean who […] 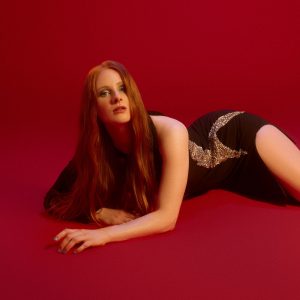 Today, Vera Blue releases her brand new single “Temper” the follow up to her hit “Lie To Me”, which has been streamed over 11+ Million times globally, taking her overall music streams to 300+ million. “Temper” is an anthem of defiance that translates the turbulence of new love into driving, 80s-inspired pop. “I don’t know whether it’s made up, but people always say […] 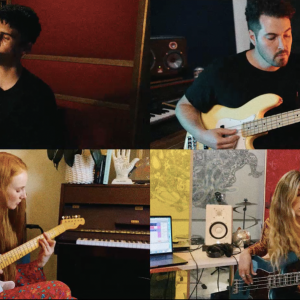 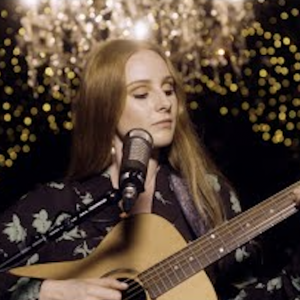 Vera Blue Shares Her Video for ‘Lie To Me’ (Acoustic)

Vera Blue releases today the video to her acoustic version of her current single ‘Lie To Me’. Filmed at The Grounds in Alexandria, Sydney, the video performance shines a spotlight on Vera Blue’s seemingly endless vocal range and follows her surprise release last month of a stripped-back version of the original single. The new video comes off the back of […] 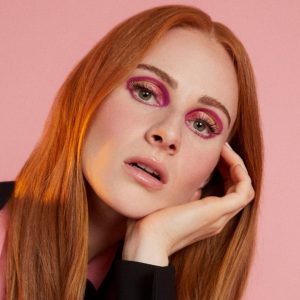 Vera Blue Shares New Video for ‘Lie To Me’

Fresh from performing her new single ‘Lie To Me’ live for YouTube’s Music Sessions, which attracted fans from across the globe and achieving over 1 million views, released today is the bold new official video from alt-pop powerhouse, Vera Blue.  Drenched in a kaleidoscope of colour the video is directed by Sydney’s Onil Kotian with splashes of animation from Brooklyn NYC based visual artist Felipe Posada (Madonna, Walk The […] 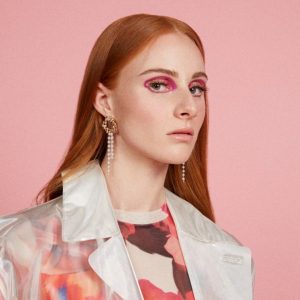 Vera Blue Releases New Single ‘Lie To Me’ Out Now

Following the smash hit ‘Rushing Back’ with Flume, Vera Blue delivers us the next exhilarating chapter with the release of her new single ‘Lie To Me’ and news she has signed with Republic Records (Lorde, The Weeknd) for the USA, confirming once again the global appeal of the electro pop powerhouse.  Unable to tour due to COVID-19 restrictions, Vera Blue’s first exclusive performance of ‘Lie […]