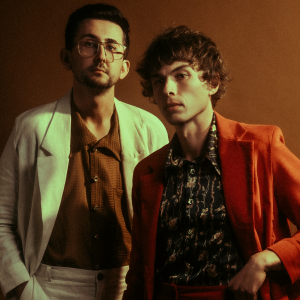 Winterbourne are returning today with ‘Long Distance Runner’ – the first new single since the release of their 2019 debut album Echo Of Youth.  Produced by Winterbourne and mixed by Barny Barnicott (Sam Fender, Arctic Monkeys, The Temper Trap), ‘Long Distance Runner’ serves as the band’s introduction to the fictional setting that their new sound inhabits.  With the […] 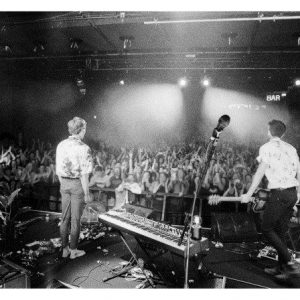 Sydney duo Winterbourne are erupting into 2021 with their first venture into the world of cinema, ‘Revolutionary, Film’. The movie, which derives its name from the opening track of the band’s debut album, will premiere in March at three vintage cinemas along the East Coast of Australia. During these premieres, the duo will also make an in-person appearance […]