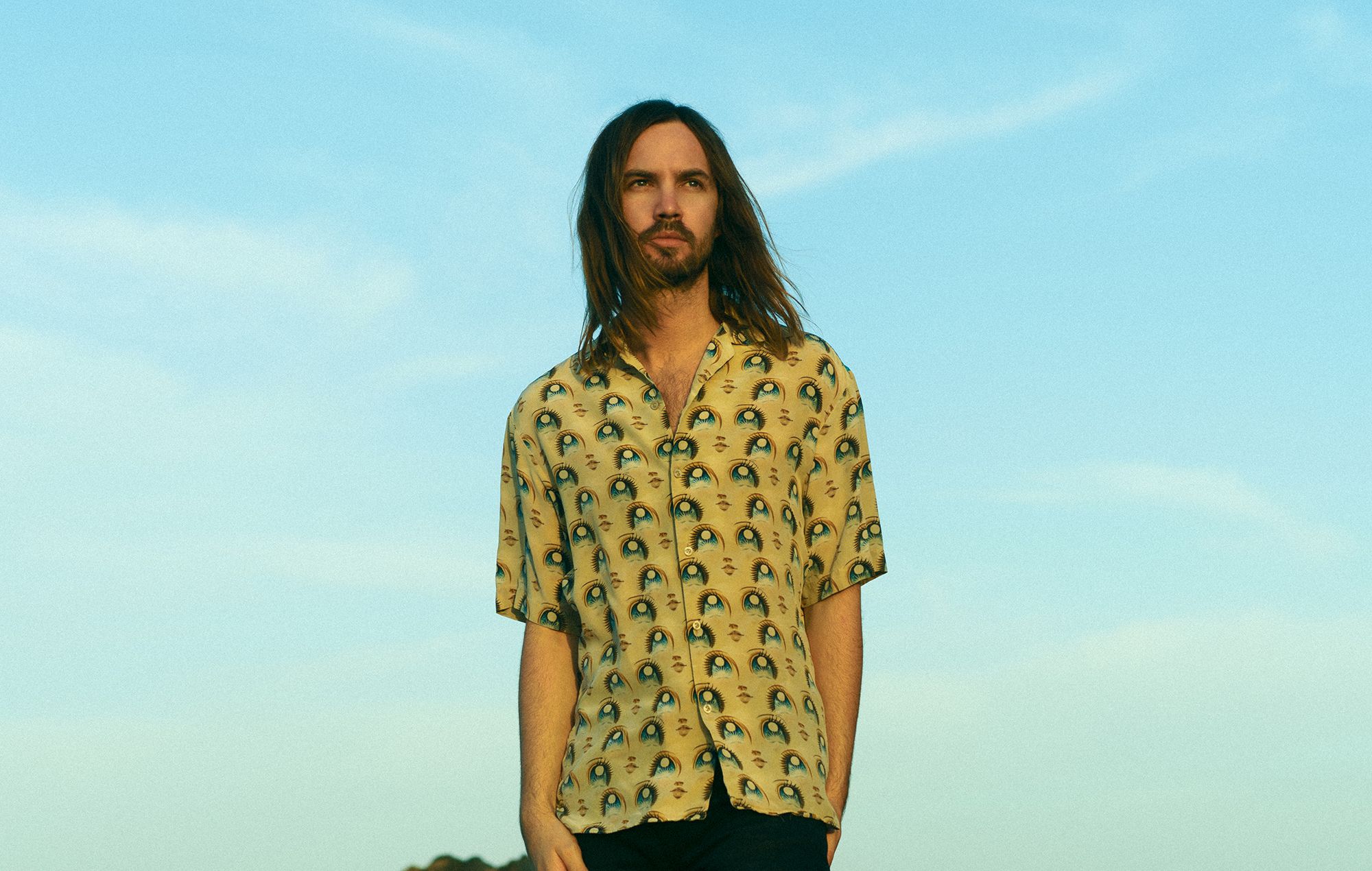 The Slow Rush, Kevin Parker’s fourth album as Tame Impala was released in February to wide-spread global acclaim. Today, he shares Blood Orange’s remix of his single ‘Borderline’. Listen here. Blood Orange (Dev Hynes), reworked the track with original instrumentation by Hynes himself, an augmentation of Parker’s vocals, and drums by Aaron Maine of Porches.

There has been a barrage of good news arriving over the past week for Tame Impala. On Tuesday, Parker performed ‘Borderline’ on The Tonight Show with Jimmy Fallon – watch the performancehere.  Additionally, the single ‘Borderline’ was officially certified Gold status in the USA.