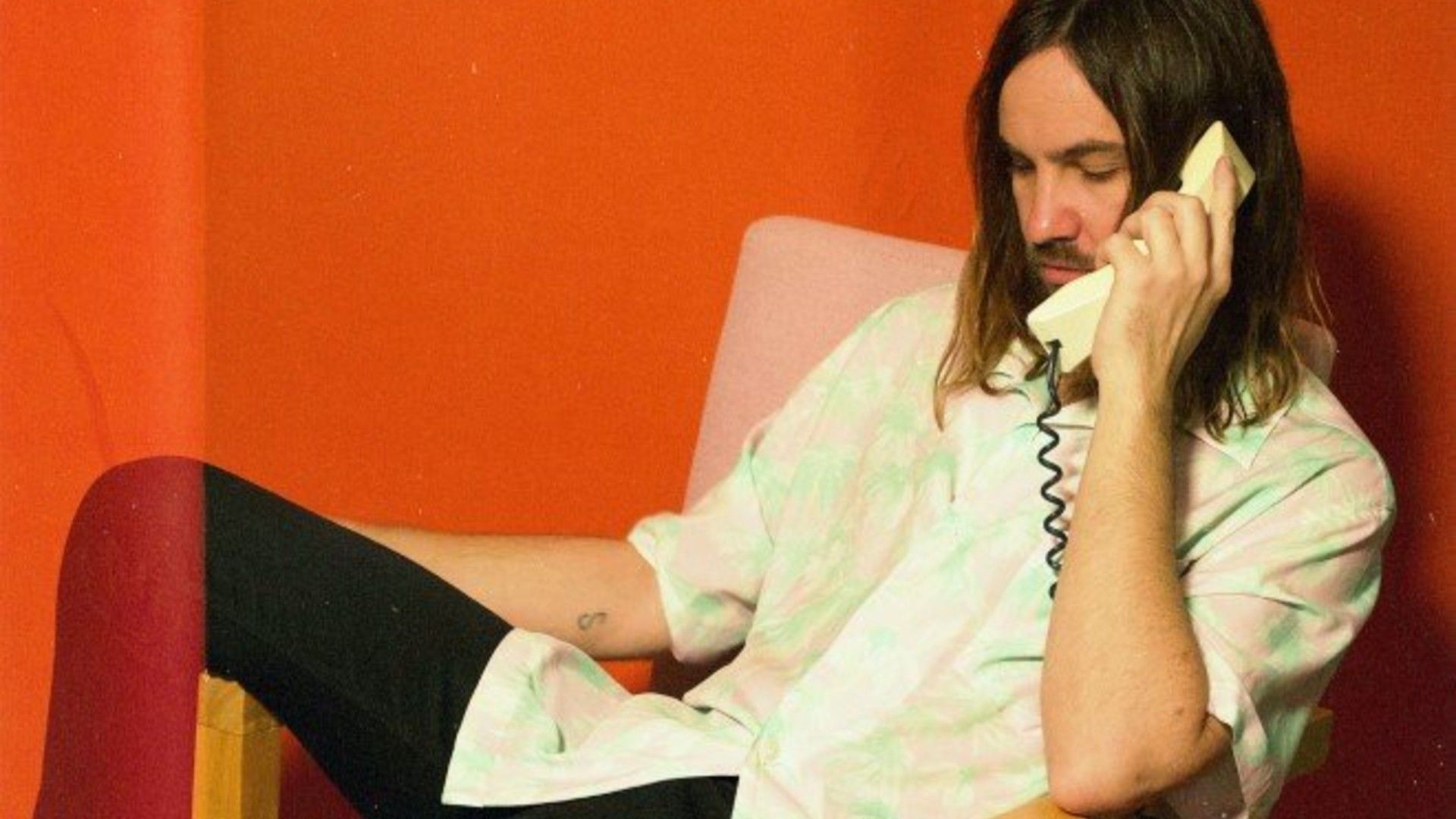 The Slow Rush, Kevin Parker’s fourth album as Tame Impala was released in February to wide-spread acclaim. Following the release of the official music video for new single Is It True earlier this month, today, British producer Four Tet delivers an ambient and discordant reimagining of Is It True via Island Records Australia.

In July, Parker released his remix of 070 Shake’s Guilty Conscience, which followed his collaboration with Mike Skinner on The Streets track, Call My Phone Thinking I’m Doing Nothing Better. Together with Oneohtrix Point Never, he contributed to The Weeknd’s latest album, After Hours, in addition to his ambidextrous at-home performance of Is It True on The Late Show with Stephen Colbert.

With The Slow Rush, Parker scored his second #1 in Australia – the highest selling Australian artist album in 2020 to date, his highest charting album to date in both the US and UK, and 14 top 10 chart positions around the world. Lead track Borderline is certified gold in Australiaand Lost In Yesterday currently sits top 3 at Alternative Radio and claimed the AAA #1 position at US radio.  The album also landed an enviable three tracks in the triple j hottest 100, with The Less I Know The Better taking out the #1 position on triple j’s Hottest 100 of the Decade.  This month, Parker’s previous album Currents achieved RIAA-certified platinum status in the USA, with more than 2.5 million copies sold worldwide.

Parker has emerged as one of the most influential voices of the last decade. His latest album serves as a deep reflection on the passage of time.  “The Slow Rush is an extraordinarily detailed opus,” said Pitchfork. “I have to marvel that all this sound and history comes from Parker alone, picking every string and twisting every knob.”