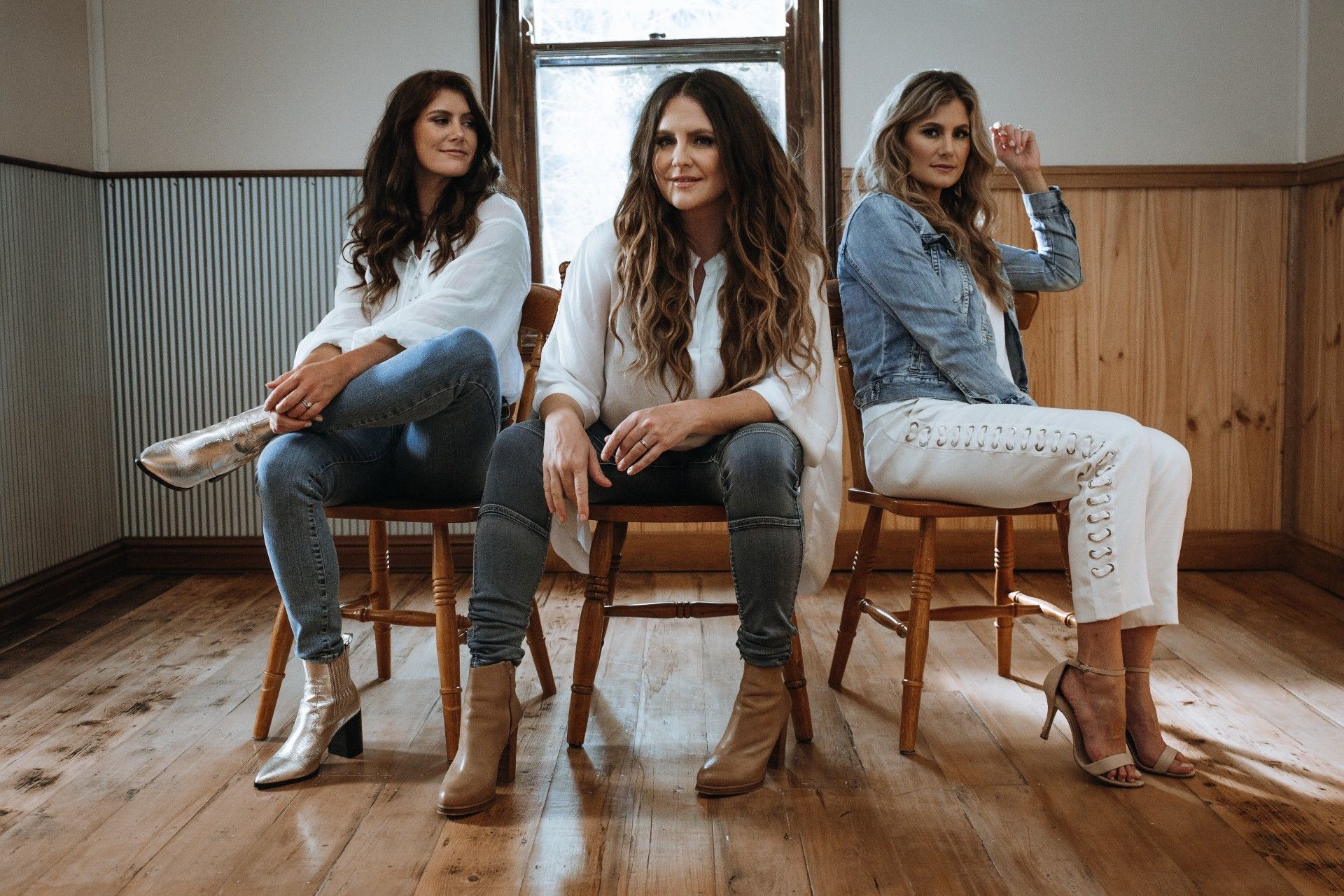 Mayhem to Madness, the sixth studio album from Australia’s most celebrated country-pop group The McClymonts is out today. To celebrate the release, the band have announced a very special album launch event bringing fans from across the globe together for “Songs from Mayhem to Madness”, a live stream session, hosted tomorrow at 6pm AEST.

The 5-song acoustic set will premiere on The McClymonts Facebook page and be syndicated simultaneously across a network of partnering platforms with a combined reach of over 1.5 million people. The partners include key country music media, festivals and retail such as Country Music Channel, KIX Country Network, Triple M Country, Sanity, Tamworth Country Music Festival, Deni Ute Muster and Groundwater Country Music Festival (full list below).

The McClymonts commented on the support from the country music industry with Sam saying, “We’ve been planning for the release of the album and the tour for over a year and we had to make some tough decisions when it came to whether to release the album at this time”. Mollie added “We are so grateful to the country music community for getting behind us and showing us that we made the right decision to get the album out now.”

Brooke commented, “We can’t wait for everyone to hear the album and hope they can join us for our “Songs from Mayhem to Madness” album launch on Saturday.”

The 10-track Mayhem To Madness album is available on CD and digital platforms and as a first for The McClymonts, it is available on vinyl. First single ‘I Got This’ was met with nothing but a positive reception from fans and media. After its first week debut at #9 on the AustralianCountry Hot 50 Airplay Chart (the highest ever debut in the history of the chart), the anthemic country-pop track topped the chart for 2 weeks.

Mayhem to Madness was co-written by Brooke, Sam & Mollie McClymont with additional credits from Lindsay Rimes, Phil Barton, Robby De Sa, Georgi Kay, Jennifer Hanson, Alexandra Hosking, Whakaio Taahi, Lindsey Jackson and Andy Mak who produced the album and co-wrote “I Got This”. Included on the album is a cover of Fleetwood Mac’s, Little Lies.

The McClymonts have enjoyed incredible success since the release of their debut EP in 2006 with over 250,000 album sales and 20 million track streams. They have achieved one Platinum and two Gold album sales accreditations and received thirteen Golden Guitar Awards, two ARIA Awards and an APRA Award all whilst becoming one of Australia’s favourite touring groups.