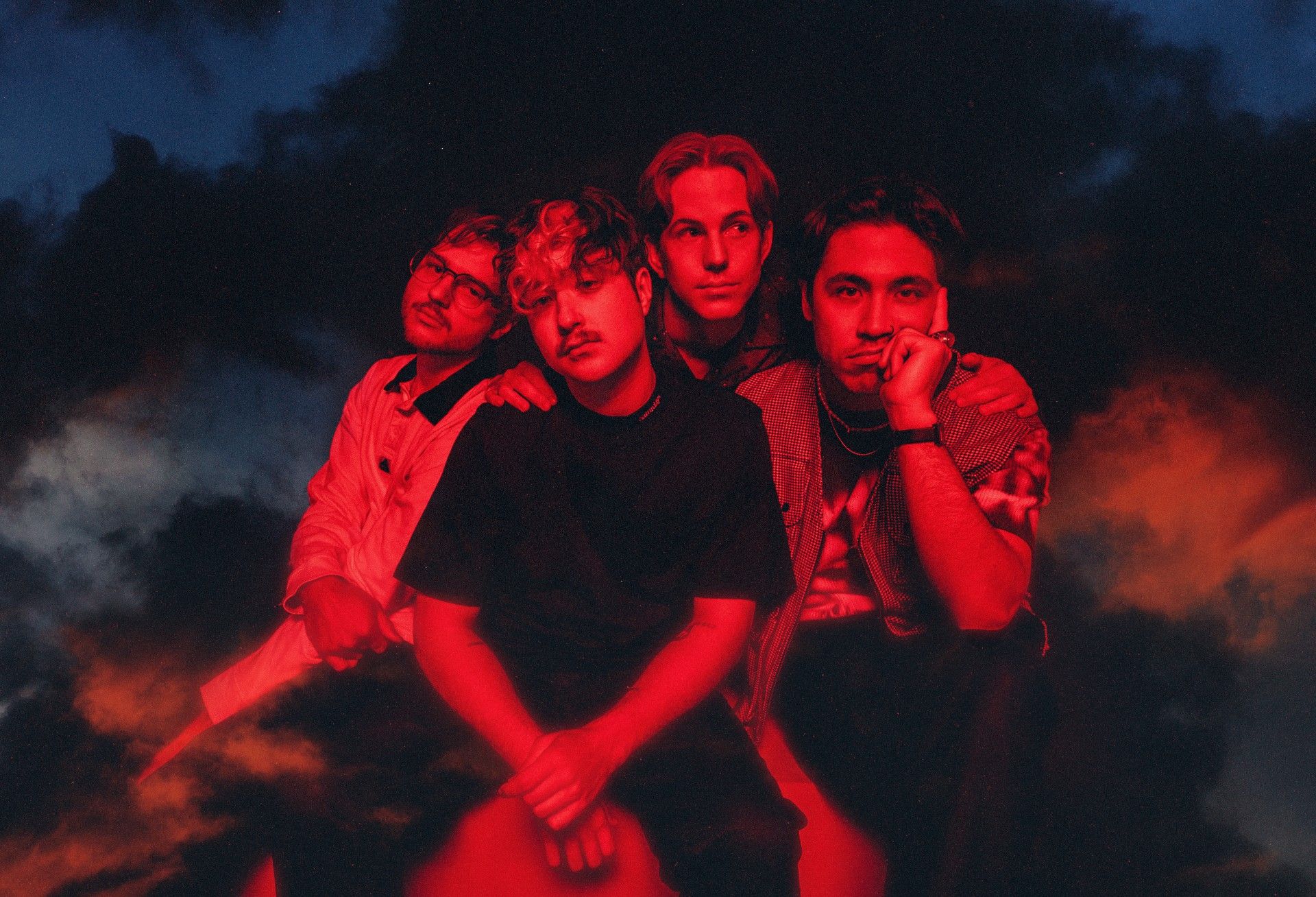 Today, The Million return with the release of their new single ‘No One’s Home’. Ushering in a new era, the release is the rawest and most unreserved we’ve heard them, taking their effortless knack for a pop hook and delivering an emotional sucker punch.

Written and produced with frequent collaborator Dylan Nash, The Million felt as if they’d unlocked a new sound driven by unfiltered lyrics and tender instrumentation. It’s an emotive, vulnerable taste of what’s to come, signaling a newfound music maturity for the 4-piece.

Reflecting on their short but sharp discography so far, the band says ‘No One’s Home’ adds a missing dimension. On their last EP, ‘why we’ll never be together’, they mastered glossy pop hooks paired with emotional release but this time around they’re digging even deeper. ‘No One’s Home’ embraces a richer sound of psychedelic tinges and delicate vocals. It’s softer without losing the stickiness of the hooks.

“We knew what we wanted to say without saying it to each other,” lead vocalist Jacob Thomas says. “My brain went into deep focus and it was coming from a place of vulnerability where I was thinking about a cyclical relationship. About going back to something I knew rather than exploring new territories and not acknowledging if it’s the right thing for you or not.”

The video for the song, directed by Suzanne Kim, translates that vulnerability to the screen. It’s their most affecting visual to date portraying the notion of acting within a relationship that’s not right. Jacob acts in a haunting piece of theatre that plays out a little like a nightmare.

With over 5.5 million streams and sold-out shows across Australia, ‘No One’s Home’ arrives almost a year after the release of their sophomore EP ‘why we’ll never be together’ and off the back of significant changes for Jacob, Tamon, Jay and McKinley including the whole band moving in together and relocating from the Central Coast to Sydney. It’s a move that’s naturally encouraged a renewed sense of collaboration and creativity. Their willingness to dig deeper both sonically and visually is a product of the comfortable environment that they’ve created together. Now roommates and bandmates, there are few boundaries between them and a sense they are at a place where they’re feeding off each other’s ability.

For the EP ‘why we’ll never be together’ Jacob worked with writers and producers in LA, but for their latest music, with the pandemic grounding the band, working together has proved to be even more fruitful. While they’re still excited by and open to all collaboration, Jacob notes that this is the most self-sufficient they have ever been.