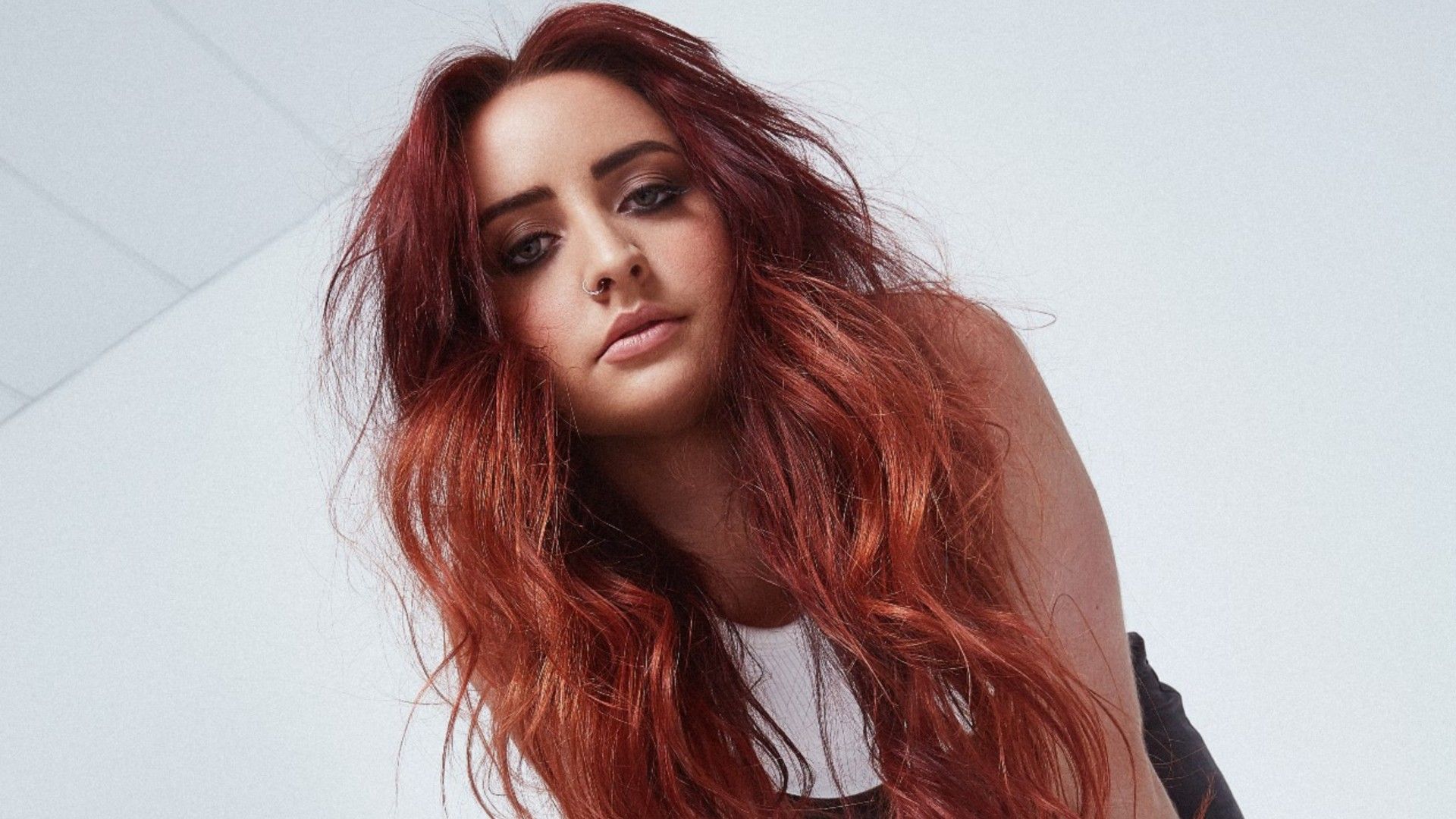 Singer and songwriter, Tori Forsyth, responsible for compelling songs, ‘Courtney Love’, ‘Be Here’ and ‘Down Below’, is thrilled to share her new single and video ‘All For You’. The release comes with the announcement her much anticipated second album Provlépseis will be released Friday May 21st.

“Provlépseis means predictions in Greek,” Tori explains of her new record’s title. “Most of the new album was recorded pre pandemic and it’s interesting to interpret the lyrics with the benefit of hindsight; where I might not have really known what a few songs meant at the time, I definitely do now… I’m a pretty spiritual person, but I think that just goes to show how important it is to listen to your intuition.”

Of her instantly catchy new single ‘All For You’, Forsyth reveals, “I actually wrote the chorus five years ago and forgot about it. Then halfway through lockdown it appeared in my head and I rewrote the verses.”

The official video for ‘All For You’, is directed by the team behind her previous video for single ‘Courtney Love’ – Director Emily Avila and Producer Coralie Tapper. Emily says, “Tori had such a clear sense of how she saw the clip. Working to her vision, our set designer Freya brought in a truckload of candles and set to work turning the beautifully ornate bathroom into something a little more gothic. The set was sweltering hot but Tori powered through unfazed, a total star. It was so nice to work with an artist with such a holistic approach to making art, who was as invested in the clip as the crew themselves!”

Tori says, “I wanted the concept of ‘All For You’ to reflect the versus in the song. Very mystical and symbolic. I wanted it to reflect parts of myself that lean into spiritualism to move through tough times. The idea of grabbing onto anything that can provide a pulse. To want something bigger and not knowing what it is, trying to trust that this too, whatever that may be shall pass. “

Thanks to Forsyth’s enchanting voice and masterful, honest songwriting, her music has already attracted over 6.4 million global streams and these advance tastes of Provlépseis demonstrate her evolution as an artist.

Remaining true to herself is what drives Tori’s creative expression and, while creating this striking 13-track collection, she allows herself to be guided by the needs of each individual song – freed from genre expectations. Forsyth’s long, eclectic list of influences – Stevie Nicks, Nirvana, The Cranberries, The Pretty Reckless and Miley Cyrus – have always informed her songwriting. But with her second record, Tori fully embraces guitar-driven rock elements, further expanding her sonic palette. Included on the album are singles, ‘Courtney Love’, ‘Be Here’ and ‘Down Below’.

Tori has been cultivating a steadily growing fanbase since the release of her acclaimed debut EP, Black Bird (2016). Recorded at ARIA and Golden Guitar Award-winning singer-songwriter Shane Nicholson’s Sound Hole studio, Black Bird was also engineered by Nicholson, who was then enlisted to produce Tori’s accomplished debut album Dawn Of The Dark (2018) as well as her stunning latest work, Provlépseis. Nicholson comes from a roots and rock background: he cut his teeth in the triple j Unearthed rock band Pretty Violet Stain, has released a slew of genre-straddling solo albums and is also an in-demand producer. “He knows what I’m after when I go in,” Forsyth extols of Nicholson, “and I kind of give him free rein with production, because I really trust his knowledge of music.” Nicholson also supplies most of the instrumentation on Provlépseis, except for drums, which Reece Baines provides.