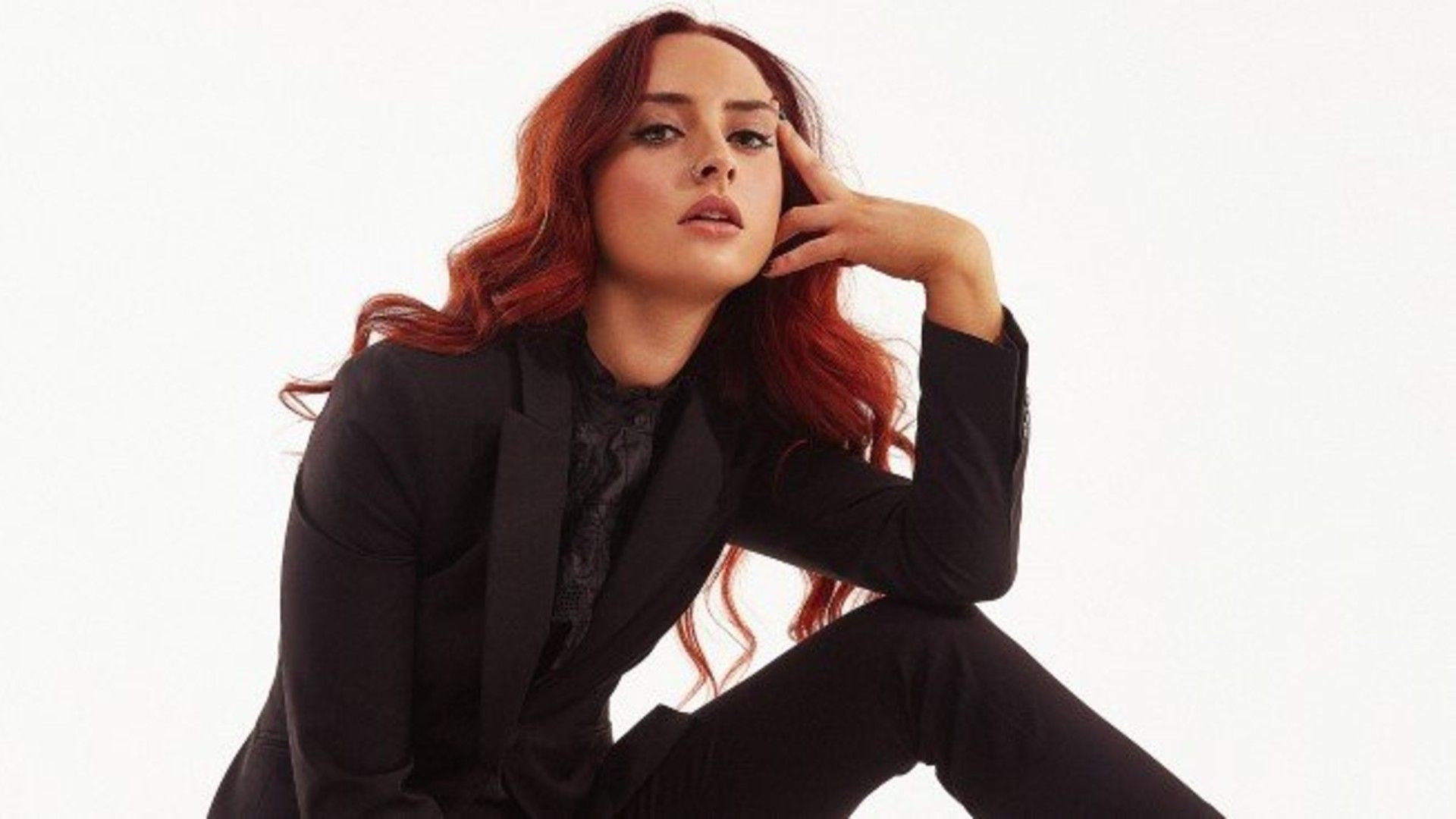 Today, Tori Forsyth has released a special cover of ‘Falling Down’, originally released by US rappers Lil Peep and XXXTENTACION.

Deciding to cover the track after watching the Everybody’s Everything documentary telling the unique story and life of Lil Peep Tori explains the story behind the songs creation.

After watching the documentary about the life of Lil Peep his story left me incredibly moved but also incredibly sad. Some of the greatest minds can burden the bodies they inhabit. We’ve seen the story, it’s much too common and my heart goes out to his family and loved ones. Some of my most favourite artists have taken the same path.  Have written the story of the all too overwhelming mind to try to ease that pain through substance. Mental illness is such a confronting and all too real reality for so many artists. A topic that hurts and cuts deep. I’m a huge advocate for talking and normalising this conversation, hopefully so much so that by the time I have a daughter or a son, mental health is just another thing we get checked on regularly like a casual dentist looks over.

Recording a Lil Peep song is something completely out of my comfort zone but as Covid19 would have it, this is a theme of the year. Myself Zach (Band Member/Producer on the track) and Reece (Band Member) all contributed from corners of the country and globe to bring this to life. My first engineering experience was done in my bedroom closet and a lot of make shift swaps.

Lil Peeps ethos was to always be creating and making and collaborating. We live in a world of high demands and forget that making music is fun, because it moves, because it evokes something. This is the only way I create music. Full Stop. This whole story moved me and in turn pushed us to create something that moved us as a team. I hope you like it and remember that there’s always help and someone to talk to no matter where you are mentally.

‘Falling Down’ follows Tori’s latest single ‘Down Below’, a gut-wrenching grunge stomp that tackles erosive feelings of paranoia and anxiety. Written earlier this year while Tori was recovering from surgery, the song spilled out in a moment of inspiration on a grand piano, then later recorded with surging 90’s guitars mixed in with a perfect blend of pop hooks and punk force. A Shirley Manson for the modern era.

Despite Tori’s evolving sound over the years, her blistering confessional songwriting and delicate pop melodies have remained constant and will no doubt feature as she buckles down to work on more new music.