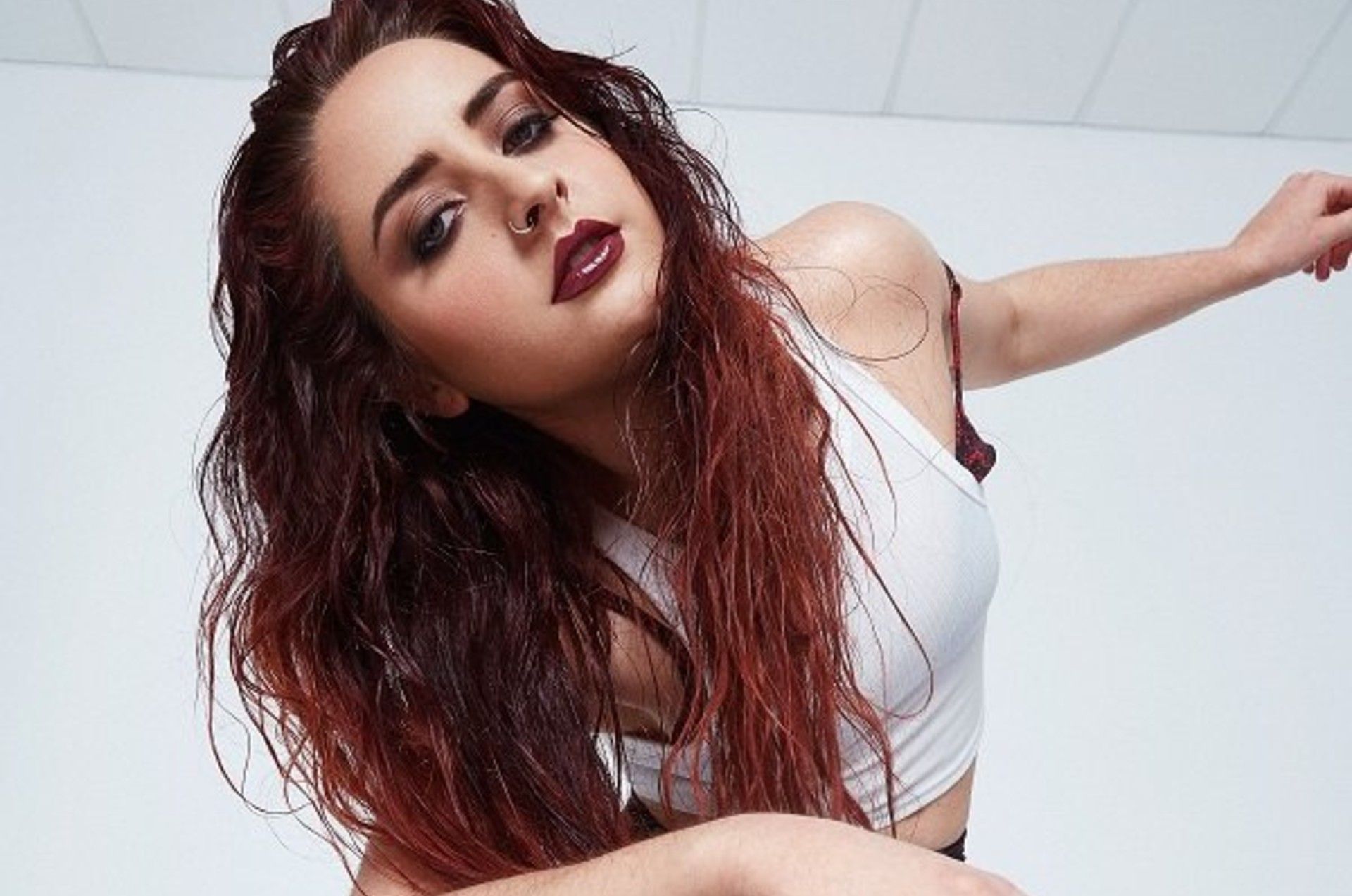 Tori Forsyth releases her second album Provlépseis today and to celebrate she shares her newest video for album track ‘Redundant’.

Provlépseis was recorded last year before the world closed down. Tori explains meaning of the title, which means predictions in Greek. “This is the expansion and third chapter in what will be a large collection of stories. It’s about heartache, observations of the 21st century and how I’ve dealt (or not) dealt with them. The record that was written before it played out.  I give you Provlépseis.”

Thanks to her enchanting voice and masterful, honest songwriting, Tori’s music has already attracted over 6.7 million global streams and with Provlépseis she demonstrates her evolution as an artist. Remaining true to herself is what drives Tori’s creative expression and, while creating this striking 13-track collection, she allowed herself to be guided by the needs of each individual song – freed from genre expectations.

Included on the album are singles, ‘All For You’, ‘Courtney Love’, ‘Be Here’, ‘Down Below’, ‘Nothing At All’ and ‘Redundant’, another powerful song, gradually intensifying like an escalating heartbeat, pulsing with exasperated fury until its final crescendo. Forsyth enlightens, “That one is about feeling not enough, and not good enough – just at life in general – but then trying to work through it.”

Since the release of her acclaimed debut EP, Black Bird (2016) and then with her accomplished first album Dawn Of The Dark (2018), Tori has been cultivating a steadily growing fanbase. Provlépseis is produced by Award-winning singer-songwriter and in-demand producer Shane Nicholson and was recorded at Nicholsons’ Sound Hole studio on the Central Coast of New South Wales.

“This record is definitely very personal,” Tori reveals. “Whenever I write, it’s difficult for me to not be the centrepiece of the song.”

Provlépseis is the result of Forsyth fully surrendering to her muse.