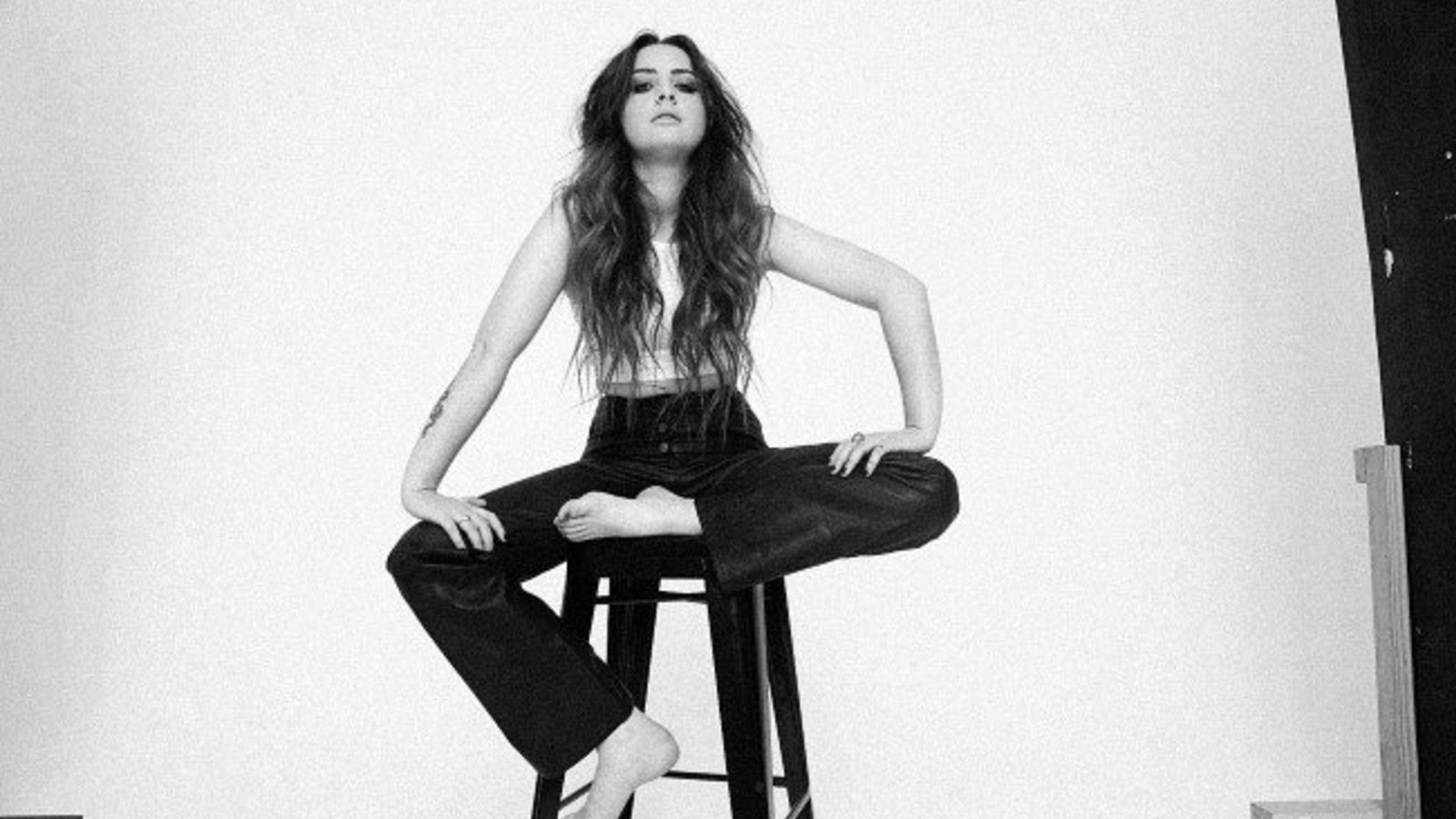 Set to perform tomorrow night in Newcastle (NSW), Tori Forsyth releases today her melancholic, emotive new single ‘Courtney Love’, a song dedicated to those who piss on your back and tell you it’s raining.

Returning to her gothic-tinged-folk music roots and swapping her electric guitar for her acoustic, ‘Courtney Love’ could easily sit comfortably on her acclaimed debut album Dawn of Dark.
Similar to her previous single, ‘Down Below’ , Tori explains, “The way Courtney Love was written was much like most of my songs, on my lounge room floor with an acoustic guitar. The song quickly formed into a sort of disturbed lullaby.“

In tandem with the release, Tori has also revealed an incredibly raw and honest video for ‘Courtney Love’, directed by Emily Avila and produced by Coralie Tapper.

Emily says, “I instantly connected with Tori’s vision for the Courtney Love clip – with such an intimate setting and raw, unguarded emotion, we just needed to give it all time and space to fill the screen. I love the meditative quality of a one-take performance video. Tori’s heart is there, all laid out in real time, an unassuming moment that gets inside your head.”

Likened to artists such as Lana Del Ray and Angel Olsen, Tori’s music has now been streamed over 6.1 million times globally.