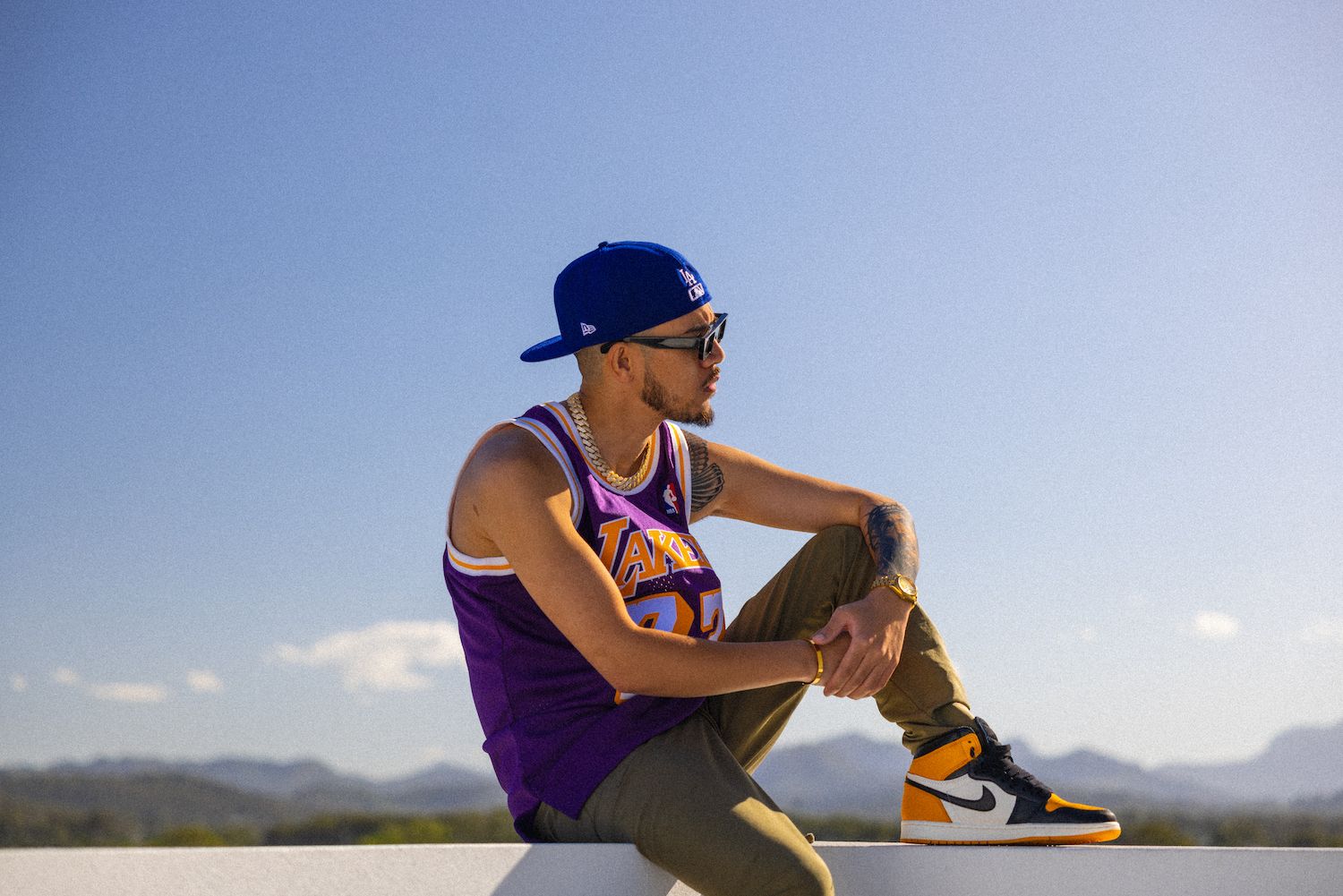 Trey Bond dives into the new year with the release of ‘Hot Girl’, the second single from the Aotearoa-raised, Brisbane-based artist. ‘Hot Girl’ is the hip hop summer anthem you didn’t know you needed; influenced by New Orleans bounce mixed with alternative RnB.

As one of the new faces of Australia’s modern R&B scene, Trey Bond says, “I wanted to make an anthem for the summer. Something to set the tone of what the vibe is like this time of year, and that’s exactly what this is. I feel like it’s a record you can throw on in the car just to vibe out, but it’ll slap when you hear it in the club too.”

The new single is coupled with an official video directed by Jaen Collective, the team behind videos for artists such as B Wise, Manu Crooks and Horrorshow. The lavish clip was filmed on the Gold and Sunshine Coasts (QLD) flexing peak summer vibes.

At the age of 16, Trey Bond established himself in Aotearoa’s hip-hop community with release of DIY demo’s on Soundcloud and a handful of features including Diggy Dupe’s Trust remix and David Dallas ‘R U’. Money was tight, so he taught himself how to record and produce his own songs. Moving originally to Melbourne soon after, Trey sought to expand his music into

new territories, experimenting with new sounds. Hot Girl is Trey Bond’s first new music of 2023, with more tunes to be released throughout the year.