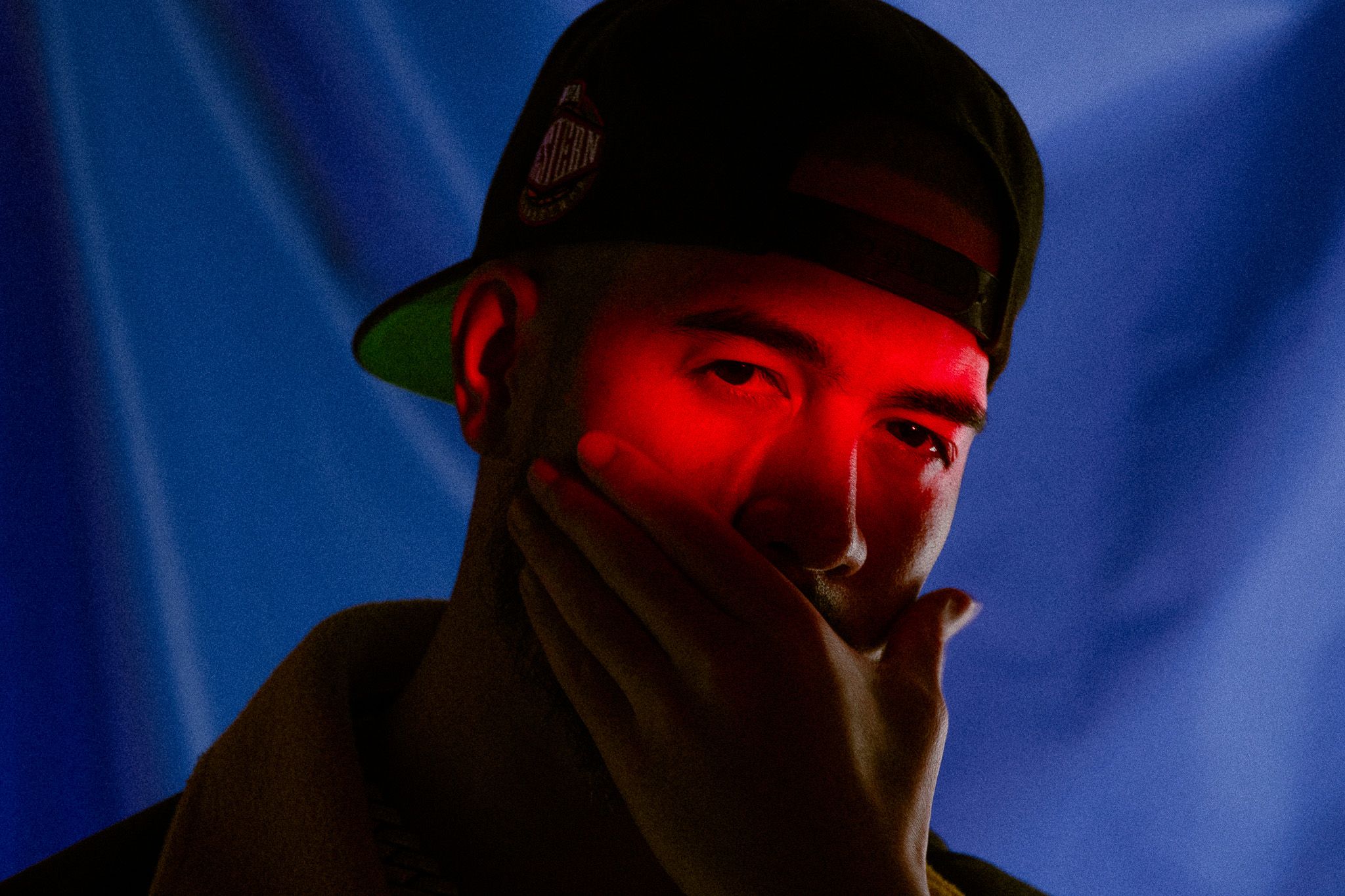 Meet the new face of Australia’s modern R&B scene. Brisbane based Trey Bond is already gaining traction overseas and today he shares his debut release ‘Start Over’ which masterfully straddles the line between hip hop and R&B. Featuring Atlanta rapper/singer 6LACK, the brooding, bass-heavy track sees Trey indulge himself in the all-to-familiar fantasy of turning back time and blotting out the mistakes that resulted in a break-up.

‘Start Over’ is about clinging to the hope of a second chance, running through all the possible scenarios of what could have been done differently in times of despair.

“It was a song that I wrote reminiscing on relationships that didn’t have a clear ending and the turmoil you go through when a relationship ends badly”, says Trey.

These ruminative observations are delivered through smooth, indelible vocals, and elevated by the melodic verse from 6LACK. The two times Grammy Award nominee has now amassed over 7.2 billion streams and worked with heavyweight artists such as Khalid and J.Cole.

Growing up in New Zealand and of Samoan heritage, Trey began writing music at 10, scribbling down lyrics as an outlet for difficult emotions and feelings. At 16 he began recording and producing his own work. Despite his family’s great love of music, Trey hid his desire to make his own. Money was tight, and he knew that his family wouldn’t see music as a viable option. “There was no telling my mum I wanted to do music,” he says, “especially growing up in New Zealand…  it’s just a small country and there is not a lot of money in it”.

Trey didn’t have the resources, but he had the fortitude and ingenuity to make music on his own. As a teenager, he taught himself how to record and produce his own songs.  Scraping together money and secretly going out to buy microphones to record demos, Trey spent hours online researching the best set-ups and systems to record in his bedroom then releasing tracks on Soundcloud. His demos began gaining traction and he soon developed a strong following in New Zealand.

He then moved to Australia, seeking to push his music into new territories, to experiment and develop his sound. Although he is now based in Brisbane, it was in Melbourne that he initially found a thriving cultural ecosystem that was more open to different genres and music. “Musically, I started trying everything. I didn’t put a limit on what I could make. It solidified what I wanted to be as an artist”, he says.

‘Start Over’ is that limitless moment for Trey Bond, a dark, distinct mash up of R&B and hip hop that is destined to leave a mark on the Australian – and global – music scene.