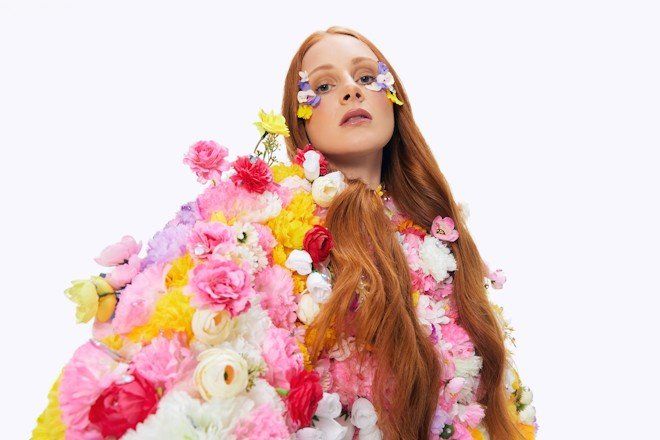 Today, Vera Blue has shared across her socials, news her long-awaited second album, Mercurial will be released on Friday October 28th. The announcement arrives alongside dates of a brand-new national tour which starts on the Gold Coast on Thursday 3rd November, then heads to Brisbane, Newcastle, Geelong, Melbourne, Perth before finishing in Sydney in mid-December.

“I am beyond excited to be sharing my new album Mercurial with you and taking it on the road this summer. This body of work has been a long time coming and tells the stories of my life since Perennial came into the world. This album is colourful, emotional, personal, chaotic, passionate, transformative and beautiful and most of all, Mercurial. Just like the show will be.”

Mercurial will tell the story of Vera Blue’s life since the blinding success of her Gold certified debut album Perennial which features singles such as ‘Regular Touch’, ‘Lady Powers’, ‘Mended’, and ‘Settle’ with the album yielding 5 x Platinum and 4 x Gold singles. Mercurial is preceded by recent singles ‘Lie To Me’, ‘Temper’ and current single ‘The Curse’.

Having graced festival stages across Australia, including Grapevine Gathering, Splendour In The Grass, and Yours & Owls, Vera Blue will embark on her most special tour to date this November / December as well as supporting Flume in Adelaide and Hobart.