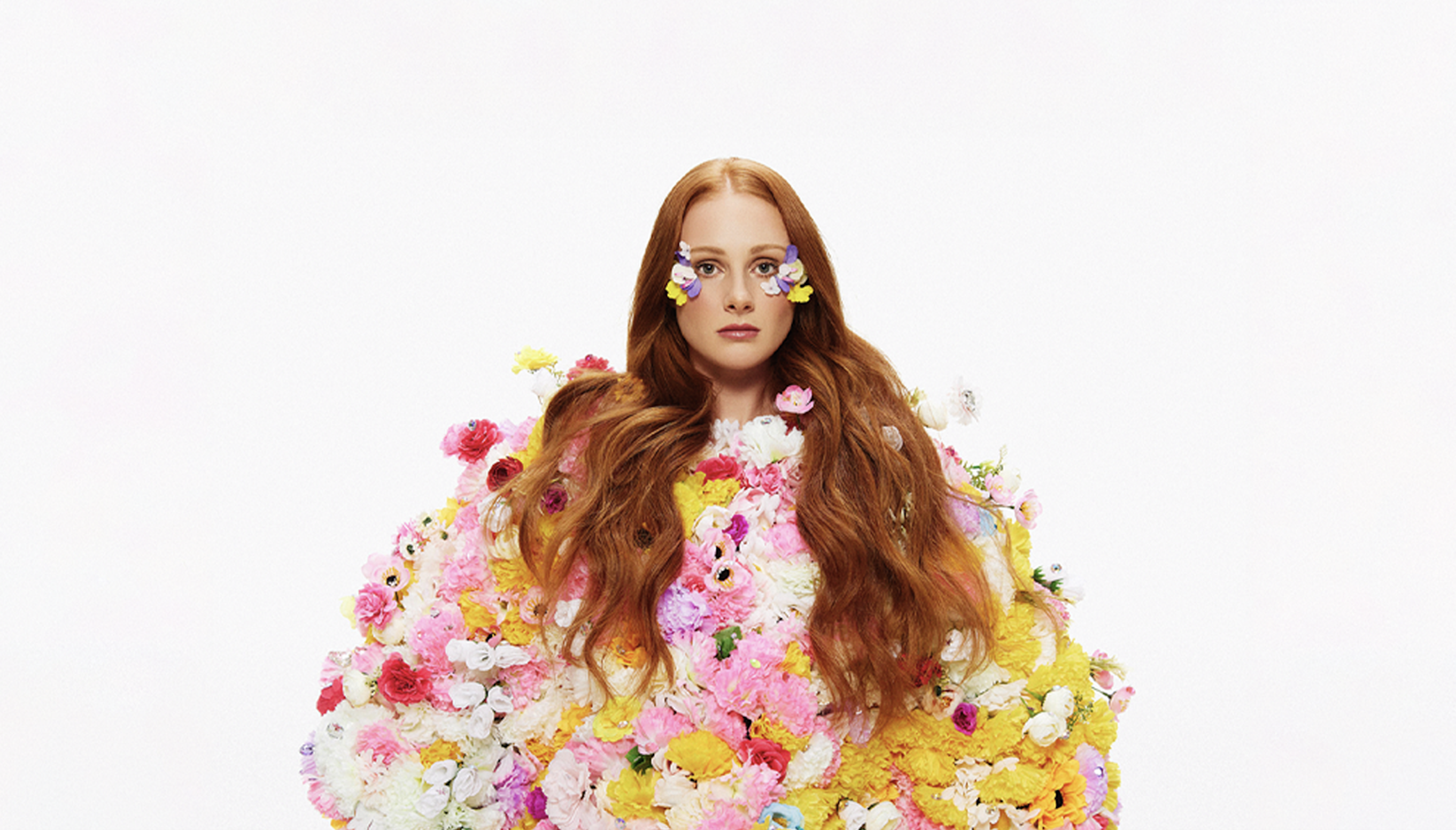 What began life as a means of healing and therapy, harnessing the raw emotion of her past and the confidence of her future, Vera Blue has created an album that is equally visceral, messy, and beautiful.

The 10-track Mercurial arrives as Vera Blue prepares for her National Album Tour which starts next week on the Gold Coast on Thursday 3rd November, then heads to Brisbane, Newcastle, Melbourne, Perth, Thirroul before finishing in Sydney on Saturday 17 December at the Enmore Theatre.

Vera Blue says, “I am in love with this Album! It’s been an absolute roller coaster making it, but now stepping back listening and experiencing the sounds emotions and stories, I feel so proud of what we’ve created and even how far I’ve come as a person throughout the journey of making Mercurial.“

Her heaviest and most surprising work to date, Mercurial is a record that speaks to her ongoing journey, reminding the world that there is a light at the end of the tunnel as she contrasts her extreme lows with the cathartic highs that come from triumph and from emerging out of the darkness as she embraces the light.

“Being an emotional person is a pure, unexpectedly wild and extremely vulnerable quality that can push and pull you back and forth like a storm. Yet, being an emotional person, can also be used as your superpower when you can learn to harness it. It’s through learning we develop a sense of understanding an acceptance and compassion towards ourselves, others around the world around us.”

Soon after the release of Vera Blue’s gold certified debut album Perennial, she began working on Mercurial. Faced with writer’s block and diagnoses of both depression and anxiety, Vera Blue began channeling her journey into her new body of work. Mercurial – itself a term indicating a sudden shift in focus and mood – slowly took shape as a fitting follow-up to Perennial with the aid of longtime collaborators Andy and Thom Mak.

Utilising a sound reminiscent of her live shows, and presented in a kaleidoscopic burst of colourful intensity, Mercurial is the sudden shift that comes from finding answers that have long been elusive.

Celebrating the glittery, anthemic highs as she reflects upon the emotional balladry of the lows, the record sees Pavey utilising the full spectrum of emotional tones to illustrate her journey. Ultimately, Mercurial arrives as a comforting hand on the shoulder, equally advising, guiding, and comforting as its story unfolds.

Though her previous work was informed by heartbreak and pain, Mercurial is the sound of Pavey evolving as a human and an artist, facing the unexpected ability to change, and discovering herself at the height of her powers. It’s the realisation that emotions are a superpower, it’s harnessing the negative to discover the positives, and it’s finding comfort in the discomfort of evolving.

As well as her own National Mercurial Tour, supported by Becca Hatch, Vera Blue will be supporting Flume in Adelaide and Hobart on his National Tour in Nov/Dec.