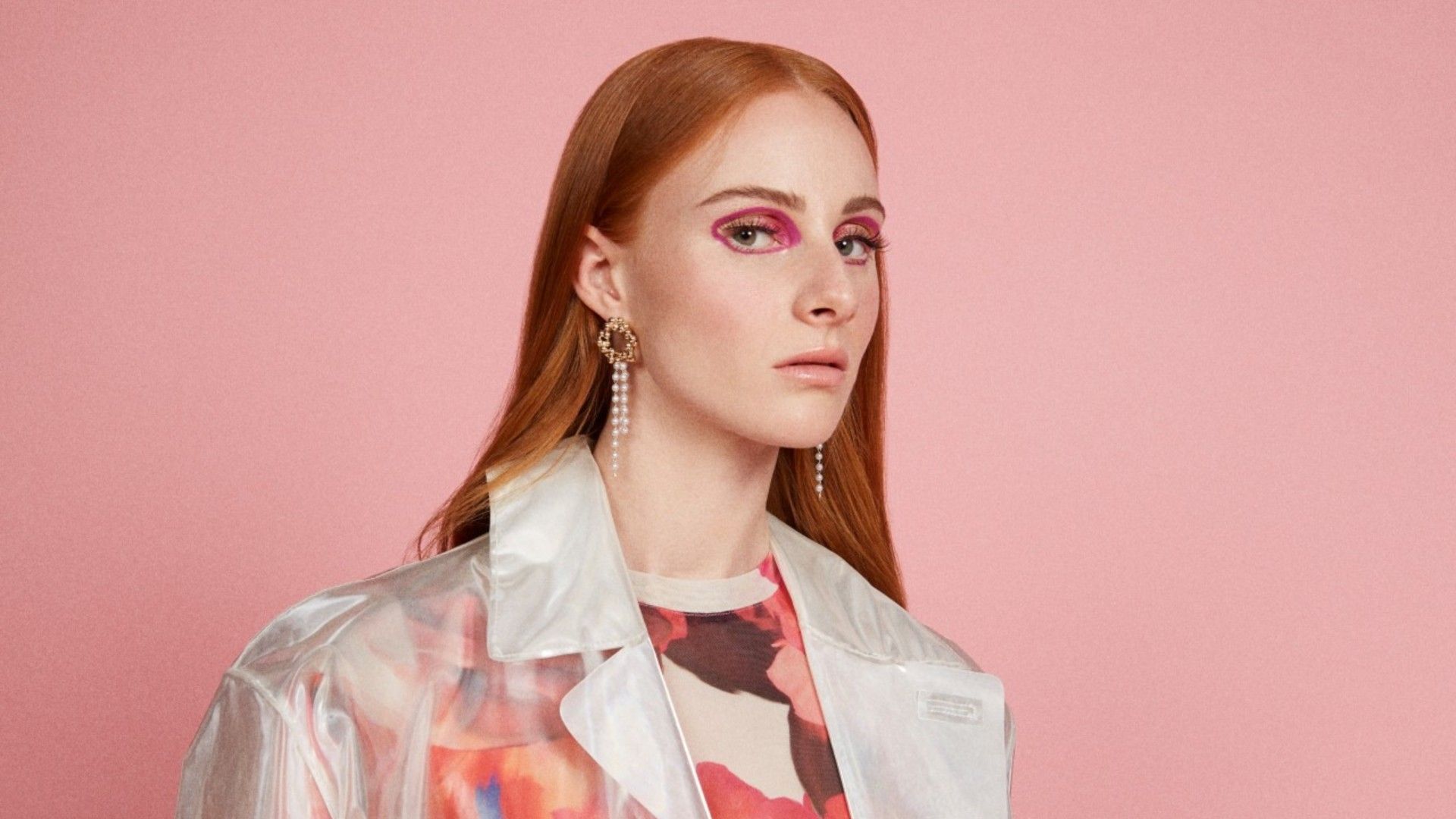 Following the smash hit ‘Rushing Back’ with Flume, Vera Blue delivers us the next exhilarating chapter with the release of her new single ‘Lie To Me’ and news she has signed with Republic Records (Lorde, The Weeknd) for the USA, confirming once again the global appeal of the electro pop powerhouse.

Unable to tour due to COVID-19 restrictions, Vera Blue’s first exclusive performance of ‘Lie To Me’ will be for YouTube Music Sessions, in partnership with ARIA, on Wednesday August 26th at 7pm AEST.

If the tracks on the Australian sensation’s debut album Perennial were written in the ashes of a devastating break up, then ‘Lie To Me’ is Celia Pavey losing her mind at the other end of the romantic spectrum – falling IN love. ‘Lie To Me’ is anchored to a pulsating, tropical beat, (and a shrewd hybrid of live and electronic drums); interweaving a scattering of ominous sounding vocal samples and synths. It’s a summery dance hit – with extra layers of sonic tension.

Intriguingly, Vera Blue is not directing these lyrical questions at the object of her affection – but at the warring voices in her own head: some validating and amplifying her panic and jealousy, the others imploring her to take hold and not destroy a good thing.

“When you go through a lot of emotional shit, you can’t imagine yourself in a new relationship. Then you suddenly fall into one, and the fear and mistrust can be overwhelming: ‘is this as amazing as it seems – or is it going to blow up in my face again’”!

Co-written with Thom and Andy Mak, ‘Lie To Me’ was brought to life with production by Andyand engineering by Jackson Barclay.

Says Vera Blue, “The lyrics and melodies that I wrote with Thom came from a more poetic and obscure experimental place for both of us. With Andy digging into new exciting sonic landscapes imitating the raw emotion and Jackson bringing the tones to life tracking various instruments through the amazing sounding console and outboard gear at the grove studios. This song had us all wide eyed and buzzing.”

For ‘Lie To Me’, Vera Blue’s extraordinary vocals are at capacity which she credits to three years of relentless live performing and projecting her voice over festival crowds. As well as her sell out headline shows she has played Splendour in the Grass and Lollapalooza both as a solo artist and as part of a world tour with Flume.

“I recently watched some vision of myself when I first started performing – my voice was so sweet and innocent! I could not have reached the belting moments at the end of ‘Lie To Me’ back then. My voice is stronger than it ever has been which enhances what we create in the studio”.