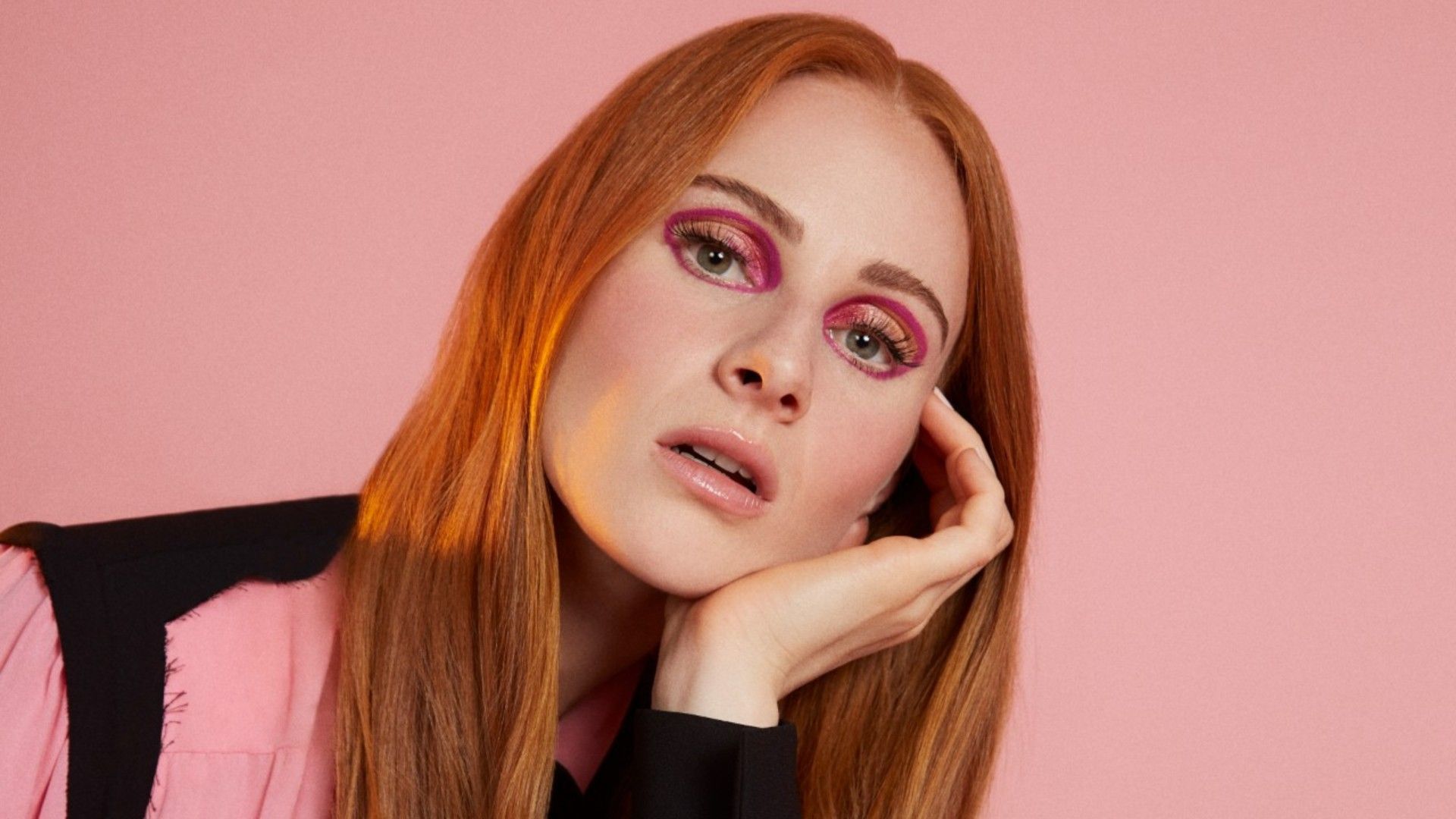 Fresh from performing her new single ‘Lie To Me’ live for YouTube’s Music Sessions, which attracted fans from across the globe and achieving over 1 million views, released today is the bold new official video from alt-pop powerhouse, Vera Blue.

Drenched in a kaleidoscope of colour the video is directed by Sydney’s Onil Kotian with splashes of animation from Brooklyn NYC based visual artist Felipe Posada (Madonna, Walk The Moon). Onil’s most recent work includes music videos for Angus & Julia Stone ( ‘Snow’) and Baker Boy ( ‘In Control’)

Vera Blue says of her new video, “Due to Covid, we had to rethink the official video for Lie To Me as we were not able to get out and film. We had just created the amazing lyric video for the song and we approached Felipe and Onil to come back with an idea on how we could use what we had already created but bring it into a whole new world. I loved delving into new visual landscapes of colours, shapes, lighting and symbolism, and the idea of inventing an alternative reality that tells a story and captures the emotional roller coaster of falling in love again.”

‘Lie To Me’ is Vera Blue losing her mind with falling IN love. The warring voices in her own head: some validating and amplifying her panic and jealousy, the others imploring her to take hold and not destroy a good thing. Anchoring to a pulsating, tropical beat, (and a shrewd hybrid of live and electronic drums); but then interweaves a scattering of ominous sounding vocal samples and synths. It’s a summery dance hit – with extra layers of sonic tension.

As Vera Blue’s musical identity and live audiences have expanded – so have her fashion choices! The styling and dressing of Pavey as Vera Blue has been critical to her creative evolution and burgeoning on-stage persona. For the new video, the bold and pastal colour choices plays into the character of what Vera Blue says , “the psycho element to this song that it is very theatrical and cinematic – I can see myself becoming a whole different character in the video”.

‘Lie To Me’ was instantly added to triple j and was the most played track last week on the youth broadcaster.  With support coming from local and global playlists across all DSP’s, ‘Lie To Me’ hasalready amassed over 1 million  streams.