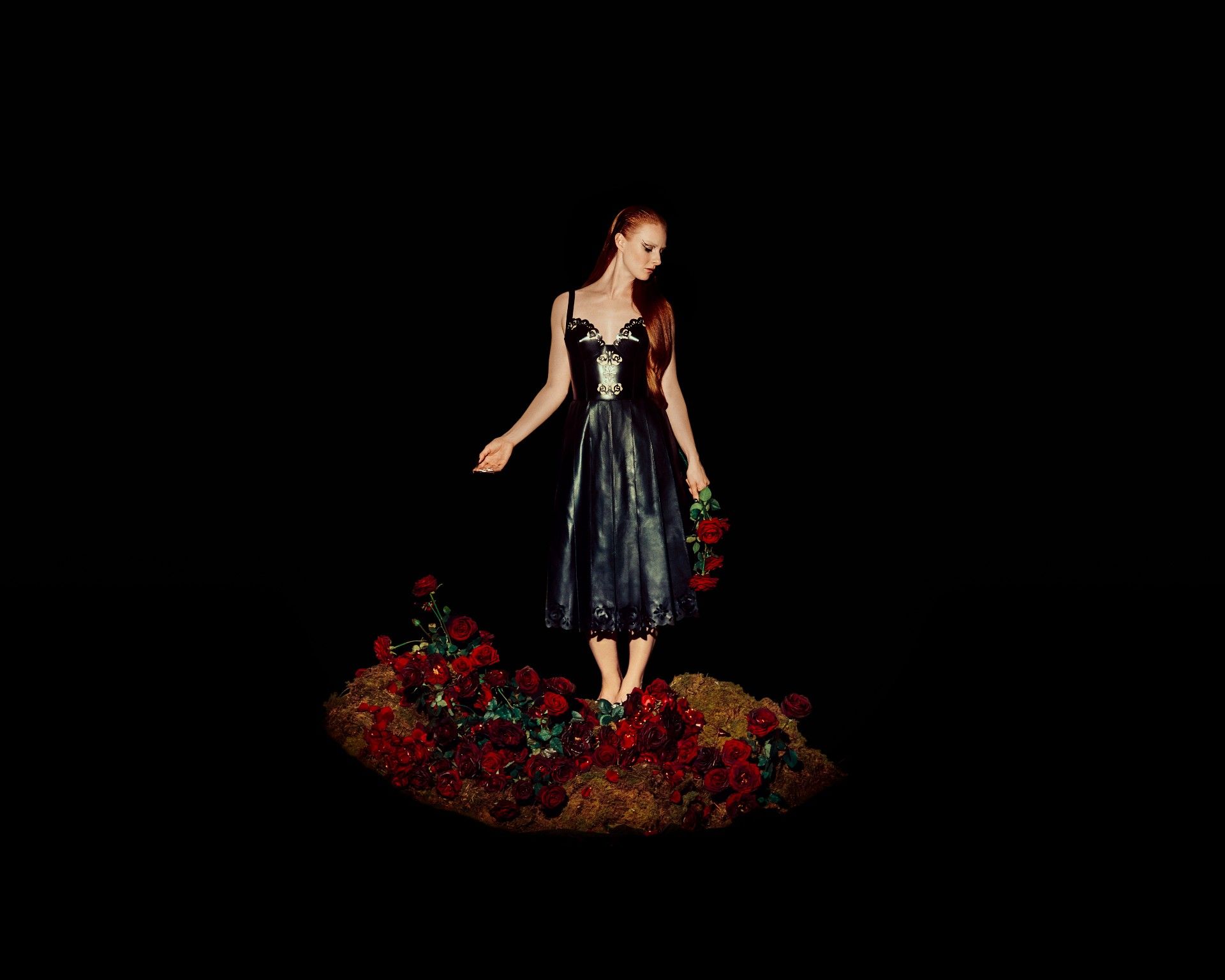 Fresh from performing at BassInTheGrass Festival, Vera Blue shares her new single ‘The Curse’. The electropop ballad is reminiscent of her iconic 2017’s ‘Mended’, with effortlessly climbing vocals, achieving the right balance of intimacy and grandiosity. ‘The Curse’ is a further taste of what’s to come from Vera Blue’s second album due later this year.

While ‘Mended’ is a song about when a powerful love has ended, ‘The Curse’ is what happens when true love can feel like torture. Chronicling the experience of falling in love with a friend and having to reckon what that might mean for the friendship itself, it finds the alt-pop songstress at the height of her powers, writing about a difficult subject matter with grace and ingenuity. “It’s been a long time since I’ve put out a song like this. I think it’s time to show those raw emotions again, in more of a deep, heavy way, with more sadness,” says Vera Blue.

Instead of writing from her own personal experience, Vera Blue took inspiration from the experience of a friend, as she did when writing 2021’s ‘Temper’. ‘The Curse’ might be one of the heaviest Vera Blue songs to date, but it wasn’t born from a place of sadness in her own life. “When I see my friends hurting or going through something, it hurts just as much as it would if it were myself. I am a big empath so raw emotions immediately come to the surface.  When writing ‘The Curse’, I’ve found myself inspired by the lives of those I’m close to, yet all these things that I’m writing about, I relate to 100% and have happened to me.  It’s almost like it’s happening all over again, but my perspective is on the outside.”

Accompanying the single, is the official video directed by Tim Madden. Filmed in slow motion and in one uninterrupted shot, the result of a challenging shoot, is a seamless raw and moving clip.

Tim explains, “I didn’t want edits or the usual music video tricks to be an unnecessary distraction, so I thought doing it in one shot with no cuts would allow us time to feel Vera Blue’s emotion, as it’s a very raw and emotional song. She is a fantastic performer and on a really challenging shoot – when there’s no cuts, everything has to go right or you could get 90% into a take and have to start over because the smallest thing went wrong. Not to mention, the video is in slow motion too, meaning Vera had to perform everything twice as fast, the snow had to fall at the right time, the crew had to move lights into position mid-take, it’s like a dance.”

Vera Blue wrote the initial framework of ‘The Curse’ on her home piano, with partner and producer Billy Johnston helping to finish the song. An unlikely source, as it was the first time the two have written together. “I’ve never written with Billy before. I think the most unique thing for me was the trust and openness we had when writing together. I felt a new level of fearlessness to say certain things I normally wouldn’t. His production and recording knowledge along with Andy’s Mak’s, helped me put the song together piece by piece, pushing The Curse into a new world.”

Working closely with her long-time musical partners Thom and Andy Mak, as well as Grammy-winning engineer Mark Rankin, the likeminded creatives built the demo into a classic Vera Blue power ballad, complete with live strings and a sweeping, spine-tingling bridge, electronic beats, and vocal harmonies. Some production elements were kept from the demo.

Five years and countless beloved singles and collaborations later, ‘The Curse’ is a tantalising taste of what’s to come, and shows Vera Blue at the height of her powers, emotive and clear-eyed as ever.