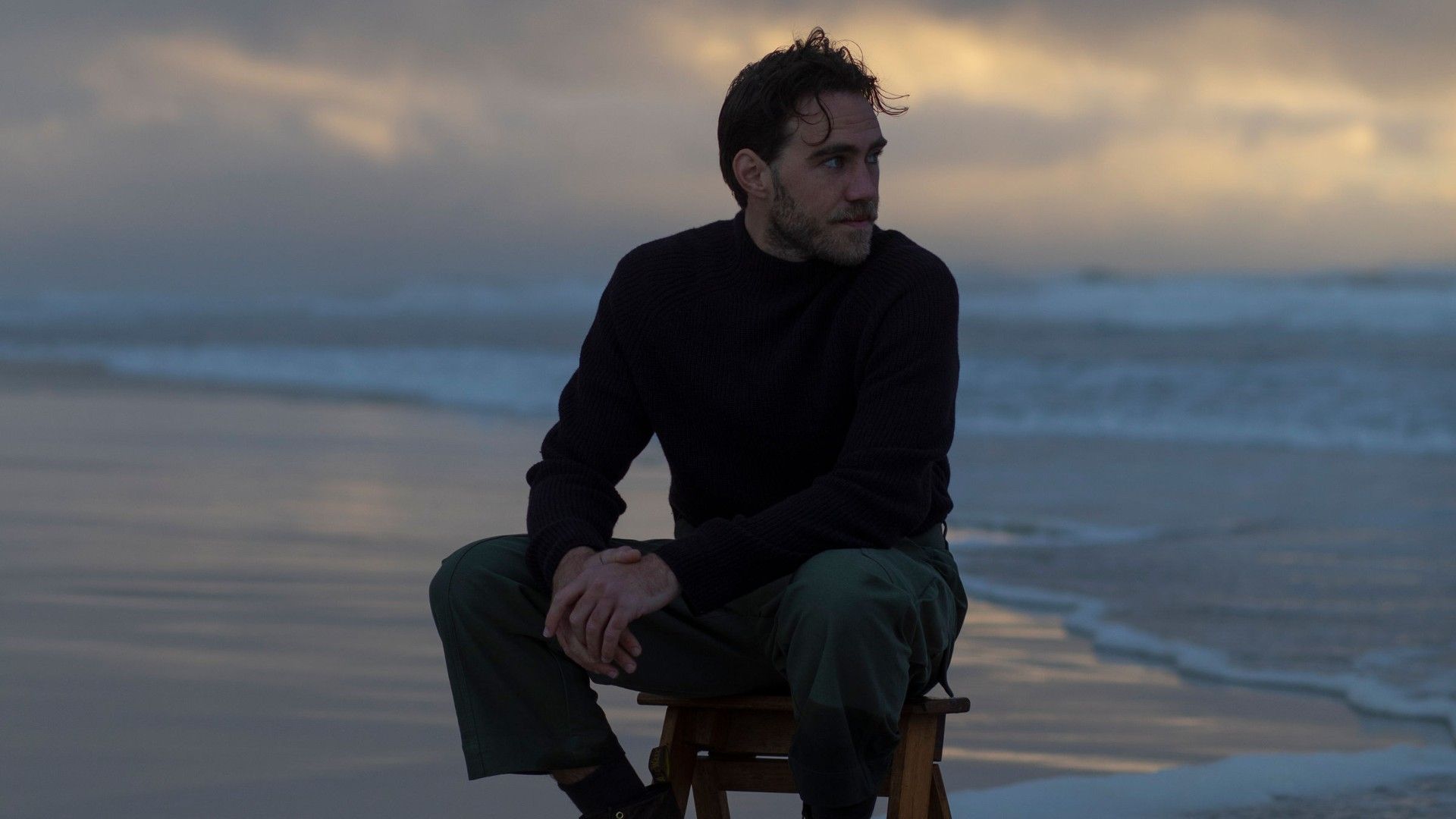 We could all use a salve for the soul right now; not a way to forget the world, but a way to remember that some of the really important things in life are still within reach.

Today, Matt Corby releases his new track, ‘If I Never Say A Word’ with the official video. Watch it here.

Directed by Madeline Johnson and produced by Coralie Tapper, the official video features a dancer performing some inventive choreography to ‘If I Never Say A Word’, with the picturesque Byron Bay hinterland as the backdrop. The clip is filmed at a rustic farmhouse which was built 40 years ago for sustainable living.

Offering a fresh take on the soulful, richly textured sound Corby has honed over the past few years, ‘If I Never Say A Word’ bursts with a bitter-sweet blend of old-world heart and cosmic imagination.

Started before the current pandemic swept the planet, and completed during the strange pause it has brought, the ARIA-award winning musician says, “Work started on ‘If I Never Say A Word’ pre-lockdown, and I was originally going to put it into storage until a whole new record was ready, but with the extended period off the road I was able to dive in and bring it to light.”

‘If I Never Say A Word’ was co-produced by Matt himself and Matthew Neighbour (Avalanches, Missy Higgins), It marries an otherworldly piano part to Matt’s timeless voice, delivering a subtle rumination on the virtue of holding your tongue and listening to the world.

“The past year I’ve been collaborating a lot and working in a production and engineering capacity with different acts like THE RIOT, Great Gable and Budjerah, which has been really exciting and sort of fed into this new music,” Corby says.

Matt Corby’s new music follows his critically acclaimed 2019 album Rainbow Valley. His second album received numerous nominations and picked up the coveted Triple J, J Award for Australian Album Of The Year.  The ARIA & APRA nominated album debuted #4 on the ARIA Album Chart and was supported by a National Album tour which saw Matt play packed venues including the Hordern and Margaret Court Arena. Matt released his breakthrough EP Into the Flame in 2011 taking out the FBi SMAC Award, ARIA Song of the Year and #3 on triple j’s hottest 100 for the single ‘Brother’. The EP went on to claim 6 x platinum accreditation in Australia. Corby’s follow up EP Resolution (2013) peaked Top 5 on the ARIA Album Chart and is now certified 2 x Platinum. Resolution garnered Corby another ARIA award with the triple-platinum title track winning ARIA Song Of The Year in 2013. It was 2016 when Corby topped the ARIA Album Charts, storming in at #1 with his highly anticipated debut album Telluric. The critically acclaimed album is accredited GOLD in Australia.