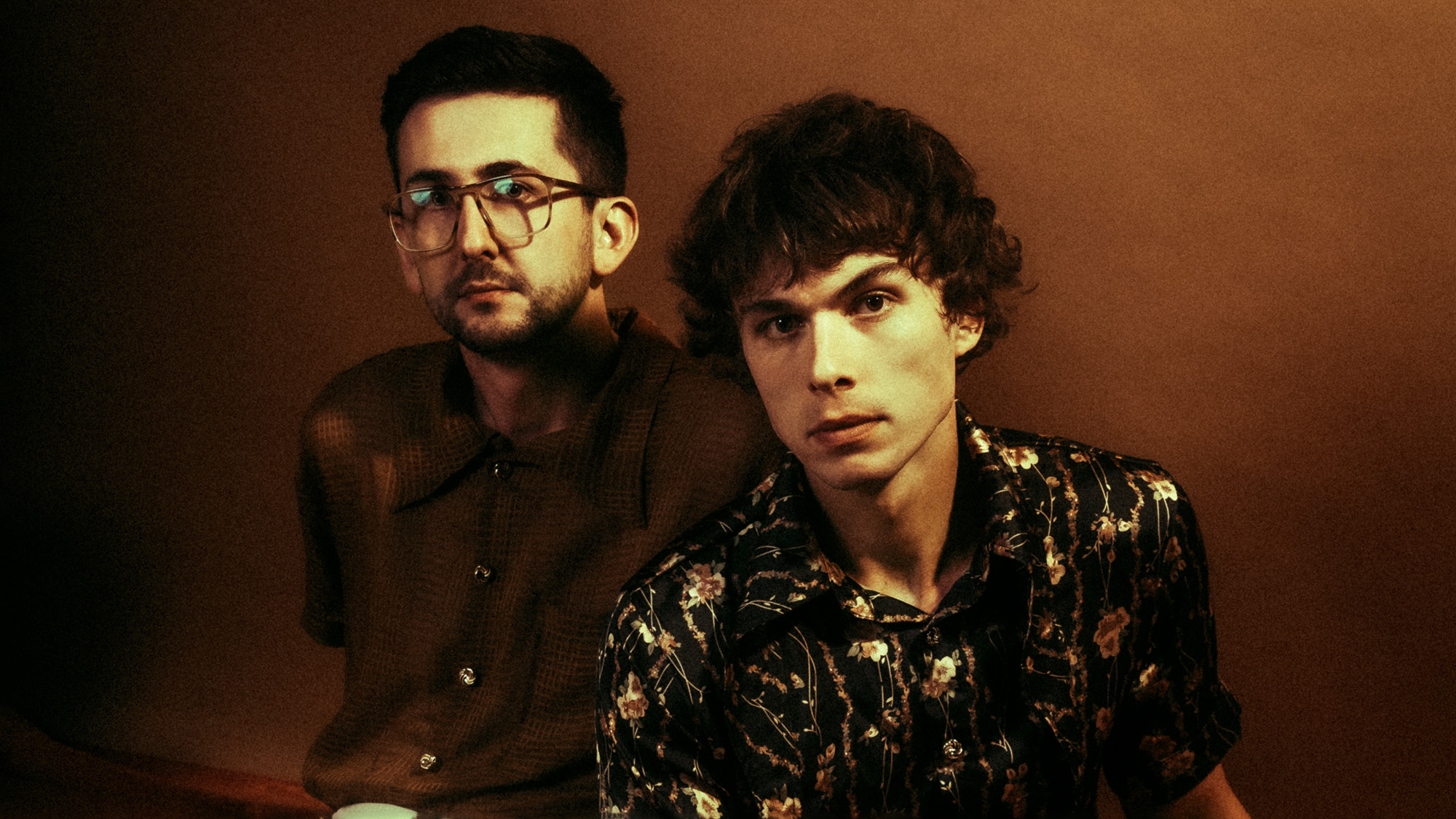 Fresh from releasing their single ‘Long Distance Runner’ and the announcement of the 2023 All Pretend And Masquerade national tour, Winterbourne today have released their captivating new single: ‘Forevermore’.

Winterbourne will play the first show of their All Pretend And Masquerade Tour in Fremantle onMarch 18 at MOJO’s then head to Sydney, Wollongong, Adelaide, Melbourne before finishing in Brisbane on April 15th at The Brightside.

As the follow-up to energetic single ‘Long Distance Runner’, ‘Forevermore’ explores a more pensive and restrained side of the Sydney based duo. It is a track that was written one afternoon in a bathroom and helped to set the tone for the rest of their new material.

Winterbourne produced the new track, which was mixed by their good friend Jackson Barclay who previously worked on Vera Blue, Maddy Jane and Hollow Coves.

Winterbourne share, “We both knew it was a special one from the first demo with its strange melancholy and nostalgia. We worked on the final mix for about a year in our home studio before enlisting the help of our good friend and regular mix guy Jackson Barclay. He helped us retain the essence of the first recording we did. As with many of the new songs we’ve been working on it’s been through a few different studios, including Damien Gerard Studios where we tracked drums and acoustic guitars, the rest we tracked at home and with Jackson. “

With a growing 37 million global streams to their name, Winterbourne pride themselves on their live act. On stage, James Draper and Jordan Brady (aka Winterbourne) are a refreshingly unique and energetic exhibition of musical tightness and indulgent banter – a style that they have honed through many years of continuous touring and friendship.

It’s been almost 3 years since Winterbourne were on tour and since then they have been aggressively expanding their catalogue of songs. Their proclivity for touring is best exemplified by their Revolutionary, Film (2021) – The movie, based upon their 2019 Echo Of Youth Tour, was written, directed, edited and produced by James and Jordan, and premiered to sold out vintage cinemas around Australia.