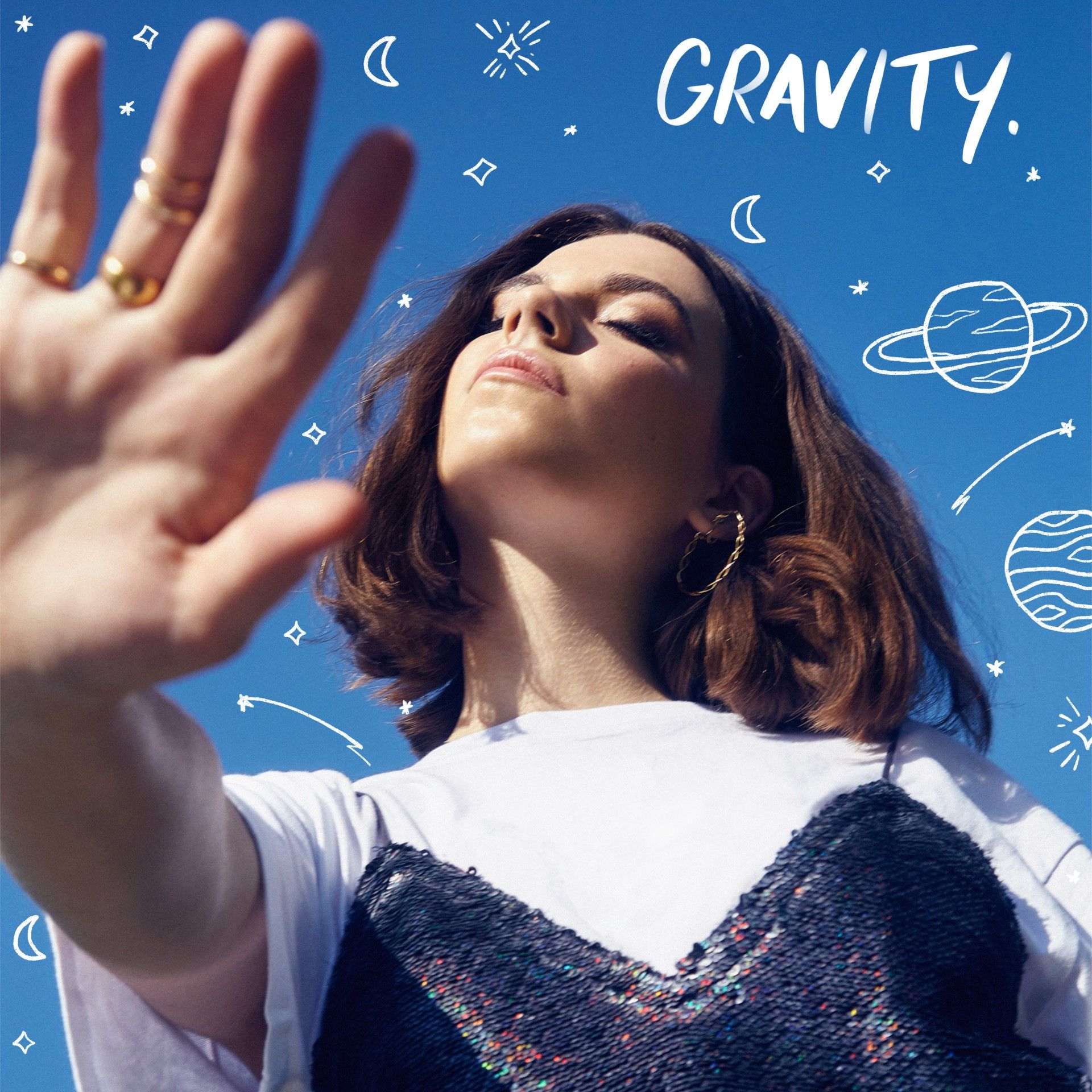 Yorke reaches for stratospheric heights on ‘Gravity’, an anthemic pop single that demonstrates the incredible creative growth she’s made since releasing her acclaimed debut EP Liberosis in March.

“[Since releasing Liberosis] I’ve gained more confidence, know exactly what I like and don’t like, and I’ve challenged myself to push my (creative) boundaries,” says Yorke.

Yorke’s philosophy is simple: Immersion and collaboration within the songwriting community is key to creative growth. Her ethos and dedication have placed her in sessions with some of the world’s most esteemed producers and writers.

Written in a single day, alongside revered pop artist and producer Japanese Wallpaper, ‘Gravity’ charts a love story between an alien and a human who are struggling to exist in each other’s orbit. “Think ‘intergalactic Romeo and Juliet’ minus the tragedy,” says Yorke.

Both Yorke and Japanese Wallpaper were “bouncing off the walls” and running on multiple cups of coffee when they wrote ‘Gravity’. “We channeled it all into the energy of the song. For me, it feels like the perfect fusion of both Gab and I’s influences, and probably the first time I’ve felt completely authentic as an artist.” she says.

Finnish producer Hank Solo added a touch of Scandian pop to the production, and Chris Walla mixed the song, basing his engineering decisions not only on technical knowledge, but also emotions, imagining the song’s story arc playing out in a 90s rom-com. The result is a triumphant track that encapsulates the turbulent emotions that arise out of ill-fated love, and a thrilling re-introduction to the immersive, magnetic pop world of Yorke.