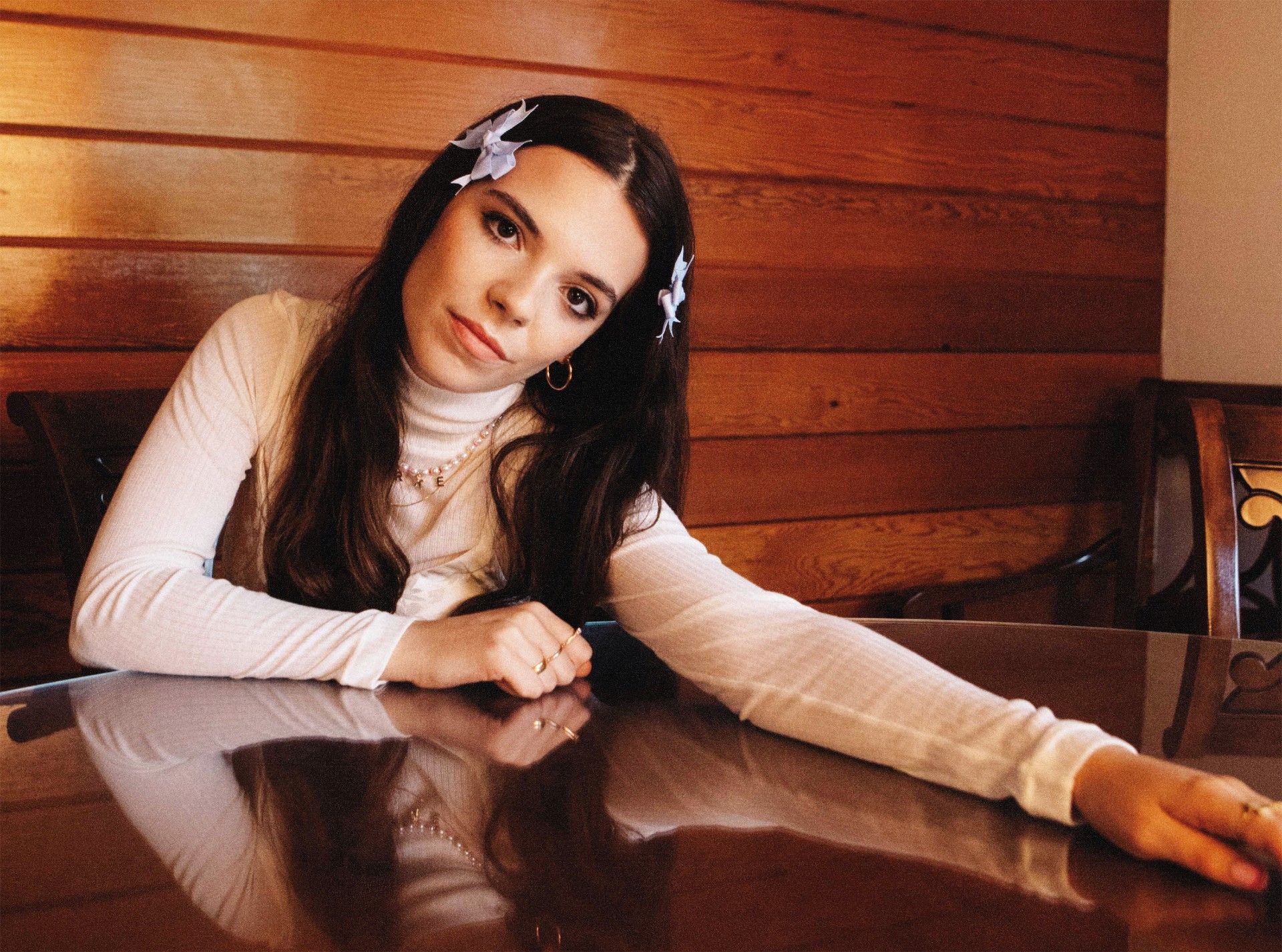 Going from strength to strength, Yorke shifts it up a gear with the release of her new single ‘next life’, and the announcement of Melbourne and Sydney Headline Shows in May. ‘next life’ is the first taste of a new phase of Yorke to come in 2022.

Praised for her vulnerable songwriting, Yorke’s glistening new track follows the emotional stages of losing someone, specifically someone who is very much still alive. ‘next life’ navigates through feelings of denial, anger, questioning and sadness, yet bursting with euphoria when the final stage of acceptance is reached, and their pull isn’t felt anymore. For the Melbourne-based artist it’s now a time to follow her head over heart.

As the follow-up to her 2021 single ‘Window Shopping’ feat. US duo joan, ‘next life’ was co-written with Jim Alxndr (James Vincent) and penned in one day.

Working with James, Yorke shares, “James really took the time to make sure that every word/melody was considered and purposeful allowing for a certain type of vulnerability that’s rare when you first meet someone. It felt like going back to my roots of pure storytelling and that’s why it came together so well. When it was time for production, we already knew what we wanted and spent the rest of the day messing around with different equipment and warped effects. I’m a huge fan of James’ work and had goosebumps the entire day.“

Kyle says, “There was a spectacle about this video and the concept that we didn’t want to feel like a music video, we were really pushing for an international cinematic look. We wanted it to feel more like a movie or movie trailer, to help the audience digest themselves in the story. I was important to create a new world with the locations, the styling and other creative choices that help facilitate the story of the song. Exploring the 5 stages of grief was a big theme of the clip, and it was interesting to explore the representation of these feelings and emotions visually. I also had a lot of fun structuring the scenes and narrative around the arrangement of the song, both James and Grace have both really brought to light some very special sonic moments in this track. “

Hailing from Byron Bay, Yorke arrived in 2019 with the rollout of her debut EP Liberosis followed by the Japanese Wallpaper-produced single ‘Gravity’ (2020) and last year’s disco-tinged ‘Window Shopping’(with over 4 million streams). Amassing over 15.6 million streams of her music so far, she has built a reputation of being a striking natural performer. Since the return of live music, Yorke has been busy supporting the likes of San Cisco, Ball Park Music and Amy Shark. Next month, she headlines her ‘next life tour’ playing Melbourne on Thursday May 26th at Northcote Social Club and Sydney on Friday May 27th at Waywards. Supporting Yorke on tour will be RARIA and Keeks in Melbourne, and Cyrus and Nicole Issa in Sydney.

“Everything I’ve done up until this stage has been leading to this next chapter. The coming of age has happened and now I’m here and I’m confident. This is the music and vision I’ve been working towards for years – where my songwriting and visuals create a symbiotic relationship to tell the ultimate story. I want someone to hear or see something and instantly know ‘that’s Yorke’ “.