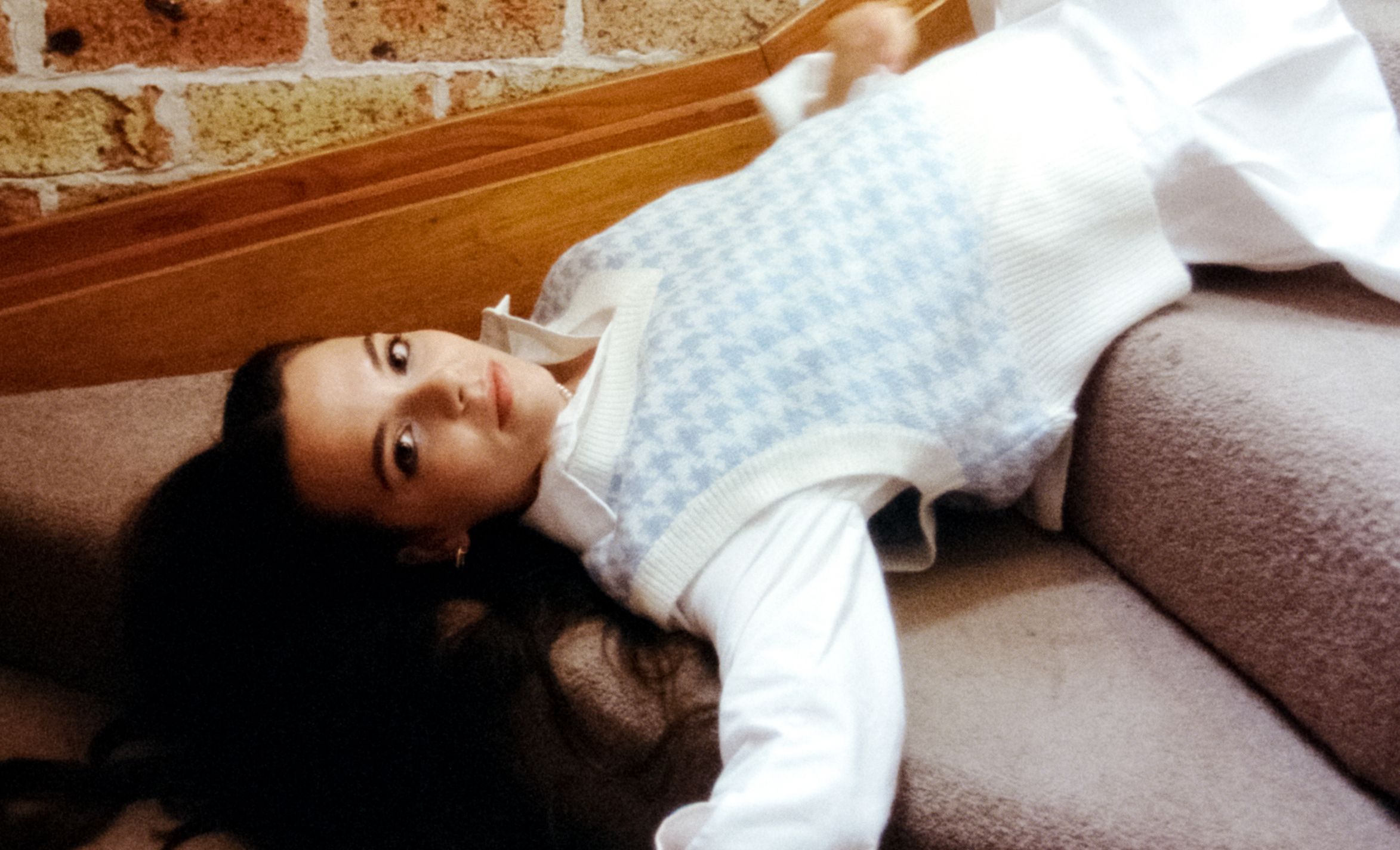 Yorke has dropped her latest single ‘i’ll keep driving’ today, as she announces her next EP ten feet tall, due out November. Kicking off a massive end to 2022, the Melbourne-based singer’s new single arrives as she is confirmed as special guest for Peach PRC’s first ever headline show.

On the energetic yet graceful ‘i’ll keep driving’, there are no signs of Yorke stopping, “[it’s] the realisation that the concept of home can be whatever you want it to be, even a person. I was constantly on the move and craving stability so it took me some time to realise that a healthy relationship can also ground you in a similar way.”

The track sees Yorke’s trademark vulnerable vocals and plucked guitar soar over a pulsating breakbeat rhythm. It’s a sonic palate that is now second-nature to Yorke and her collaborator Jim Alxndr, “This is another track James and I wrote in one afternoon. There’s a big theme of driving throughout the EP so we wanted the ultimate driving, windows down song to compliment that.” Looking towards her EP, the singer teases that there is much more to come on this songwriting journey, “Whilst the production remains in a similar world to ‘next life’, it’s definitely a couple of chapters further in the story. The rest will make more sense as the EP comes to light.”

The ‘i’ll keep driving’ visualiser offers a further glimpse into that broader world of the forthcoming EP. “We shot the visualiser at this random cabin in regional Victoria and gave the place a temporary makeover. It’s still in the same world as ‘next life’, just a bit of time has passed… consider it the bridge between the last video and what’s to come. There are also lots of little Easter eggs hidden in the background too. What you can’t see is me shivering, it was 8 degrees and the heater didn’t work. I had my hot water bottle on me at all times!”

The new single is one of 5 new tracks that will appear on Yorke’s upcoming EP ten feet tall, due November. The release will feature previous single ‘next life’ alongside 3 new songs. This will be her first extended play release since her 2020 debut EP Liberosis, which included singles ‘First Light’ and ‘Thought I Could’.

Since her debut, Yorke has clocked up over 17 million streams, with single ‘Window Shopping’ reaching over 8.4 million streams alone. The track, which featured Arkansas duo joan on a remixhas also been picked up for airplay across Japanese radio, with fans creating their own lyric videoswith user generated content. She has been busy live on stage too, playing headline shows and supporting San Cisco, Ball Park Music and Amy Shark on her massive shows around Victoria in July.