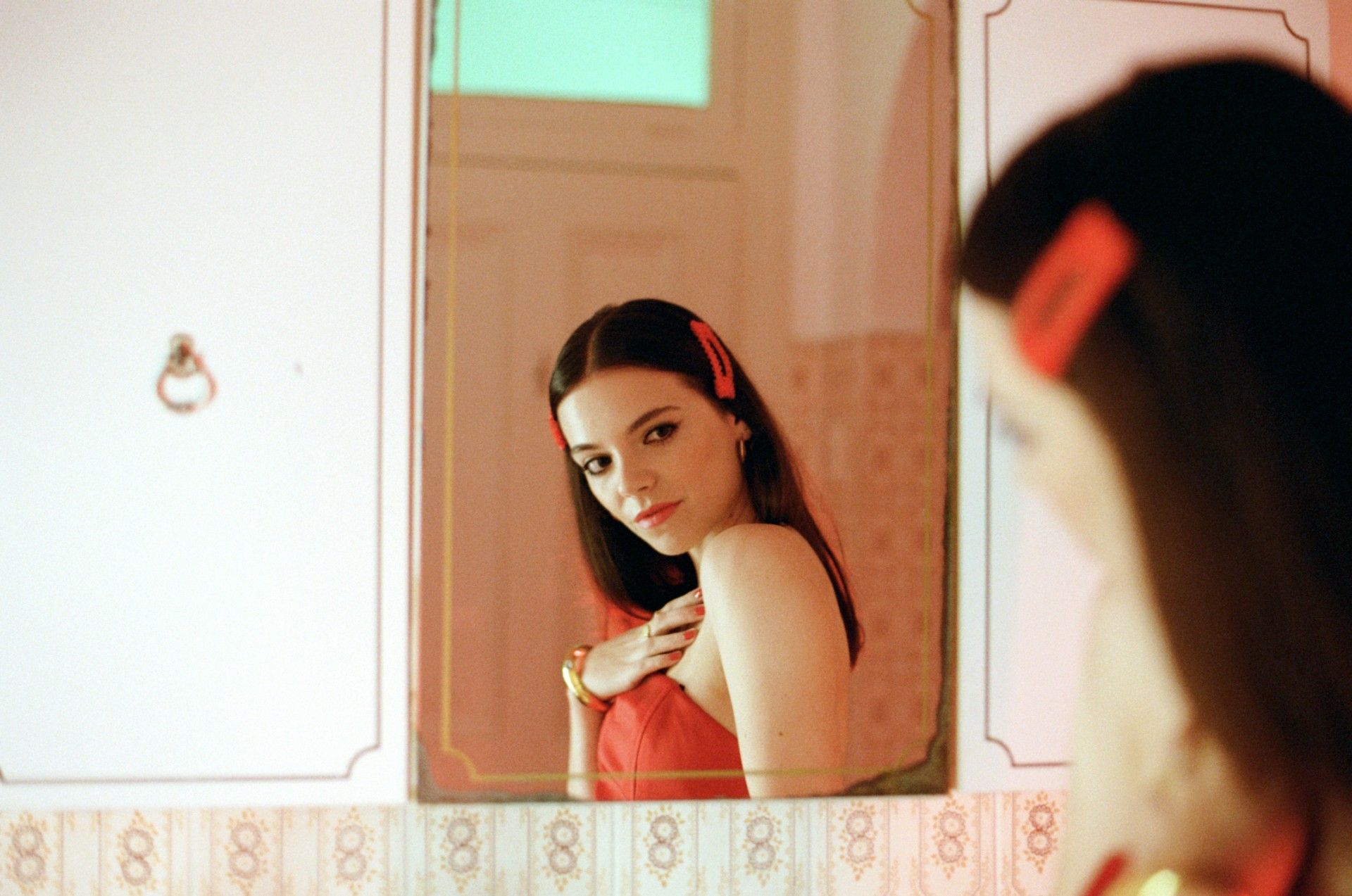 Yorke returns with her new single ‘Window Shopping’ and the announcement of her East Coast tour. The Window Shopping Tour kicks off July 15th in Sydney before heading to Melbourne and Brisbane, celebrating a brand new era for the artist.

Yorke says, “For me, when writing ‘Window Shopping’, the visual universe that the song existed was just as vivid as the track itself. I’ve been a fan of Kyle’s work for a while now and the way that he creates such a visceral cinematic experience, so I was stoked he wanted to be involved. The video was shot in 2 massive days in Sydney with the most amazing crew and Kyle’s patience and attention to detail really brought out the best in the vid. It feels like my own little Yorke world and I’m so proud of how it all turned out.”

Yorke’s vulnerable songwriting has always allowed her to portray romance vividly and with ‘Window Shopping’ she wrestles with her desire to impress a potential love interest while retaining her natural personality.

Yorke’s recent music has allowed her to open up more than ever, finding self-confidence and subsequent evolution. A period of self-reflection and evaluation has seen her re-emerge with a clear picture of her place as an artist as well as encouraging a more daring approach to making music.‘Window Shopping’ was created in just a few hours with Yorke finding musical inspiration in different sounds. If you listen closely, you’ll hear her playing the triangle, the Cabasa and a trash can, embracing the playful nature of the song. That freedom and creative energy in the studio comes across on tape. Working with producer Louis Schoorl (Olivia O’Brien, CXLOE, Kesha), she sounds freer than ever before, delivering a crystalline vocal that’s full of charisma.

“I think sometimes the anxiety of wanting to make a good first impression (in any respect) can overshadow the ability to establish a meaningful connection,” Yorke says about the song’s meaning which was born from a conversation with her girlfriends.

It’s a continuation of the sort of creative freedom she explored on last year’s release Japanese Wallpaper-produced single ‘Gravity’. The gliding, pulsating track together with ‘Window Shopping’, herald a new era for Yorke that is set to unfurl further this year.