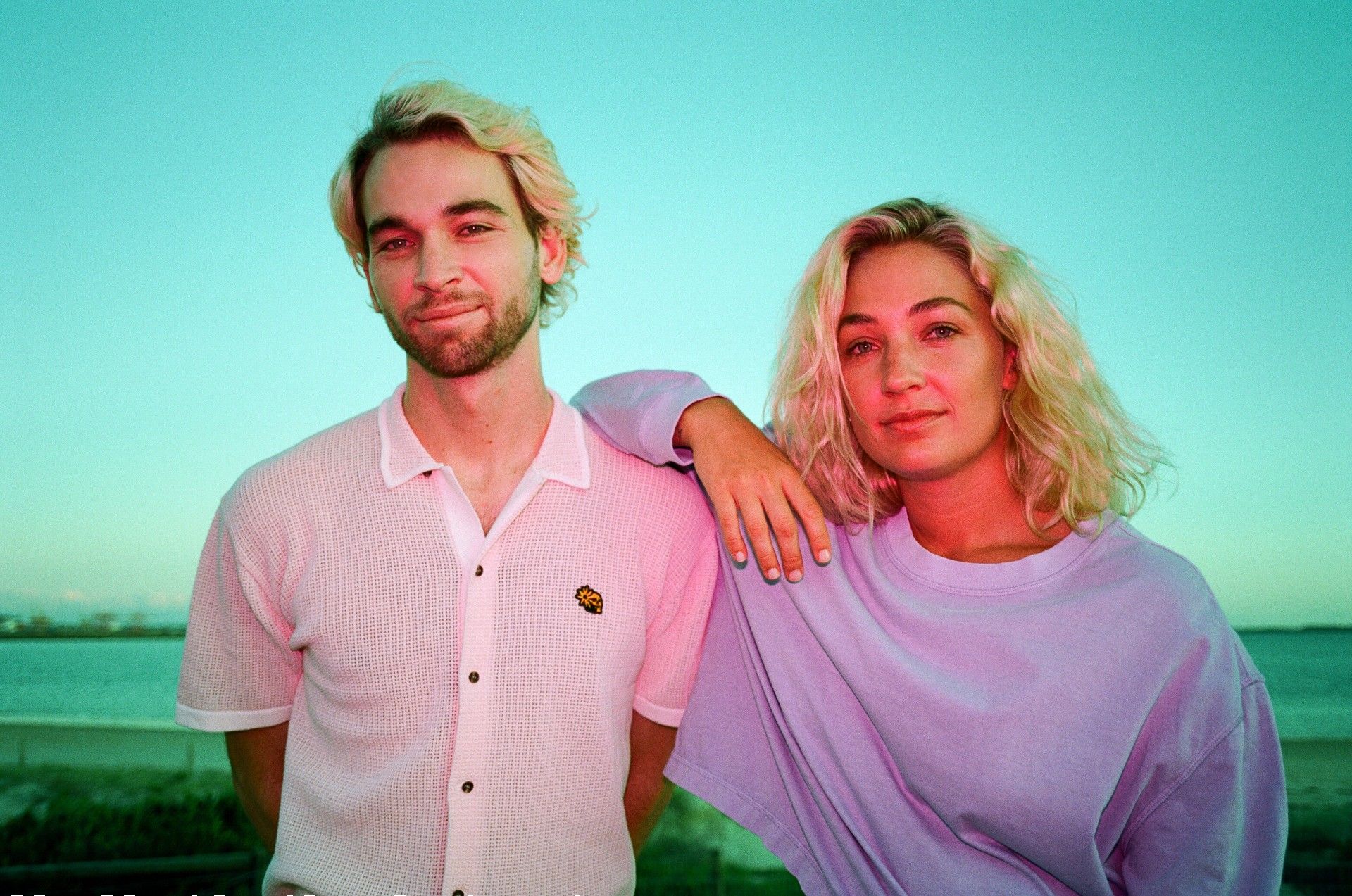 In what can only be described as a bittersweet moment, comes the news that after 5 years of collaboration, Yuma X is coming to an end. ‘We Could Be So Good’ will be Washington and Smith’s last release as a duo.

Since their impressive arrival in 2015 with the haunting ‘Matchstick’, the pair have been carefully expanding their sound. Last year’s ‘Chasing Patterns’ was a bold, pulsating moment and it was furthered by the electronic experimentations of ‘What You Want’. In 2020, they had been even bolder though with the captivating single ‘Secret Lover’ upping the tempo, ushering us into the club and ‘We Could Be So Good’ extends on that. Over twinkling synths and heartbeat-raising percussion, Washington delivers an instantaneous chorus – one that circles your head long after the song has passed.

‘We Could Be So Good’ was born in a period of experimentation for the group as Smith explains. “We’d been trying out new sounds and seeing what works,” he says, continuing, “We’d definitely been moving towards a sound that’s more fun and dancefloor-centric.” The reason for this is a strive to create music that is tailor-made for an energetic live crowd.

Accompanying today’s release is a nostalgia-steeped lyric video that follows the duo through their everyday adventures, documenting their creative processes and offering an insight into their personal lives outside of the band.

For Lucy Washington, “WCBSG is a real feel good song, and the visuals in the music video capture that perfectly. I think this song is my favourite we’ve written and it feels like the perfect high note to end on. I’m so grateful for the last 5 years we’ve had and the music we’ve released and everyone who has supported us along the journey. I’m really proud of this one because it’s something so positive and happy that came out of the hardest and strangest year. I hope it puts a smile on people’s faces and is the background song to many fun memories people make in the future.”

Studio experimentation has resulted in new material that’s even more accessible while still retaining Yuma X’s individual, warm aesthetic. “It’s uncharted territory for us,” says Washington, explaining that it’s the first time they have played with traditional pop song structures. On top of that, Smith adds that it’s been important for them to “incorporate more live instruments.” The updated sound is just as dreamy as ever but the live instrumentation adds an earthiness to it that is sure to shimmer in the live arena.

The new material has been inspired by the visceral songwriting of artists like Frank Ocean and Lana Del Rey while also soaking in the music being made on this side of the world. BENEE, Parcels and Mildlife are name-checked by the pair who have long been inspired by the musical community that surrounds them in Australia.

Washington and Smith met at a New Year’s Eve party in 2009 and started releasing music as Yuma X in 2015. Since their debut EP Home Recordings, they have amassed over 6 million streams and become an exciting force within the indie-electronica space. In that time, they have also supported some of the most transcendent live acts on the planet including RUFUS Du Sol, ODESZA and Boo Seeka. They count triple j, FBi Radio, Pilerats, Radio Adelaide and Fashion Journal among their growing list of tastemaker fans.

The rollout of their music over the past five years has been careful and considered as they took time to hone their songwriting. ‘We Could Be So Good’ proves that the wait has been worth it as they return with their final and most spellbinding release yet.