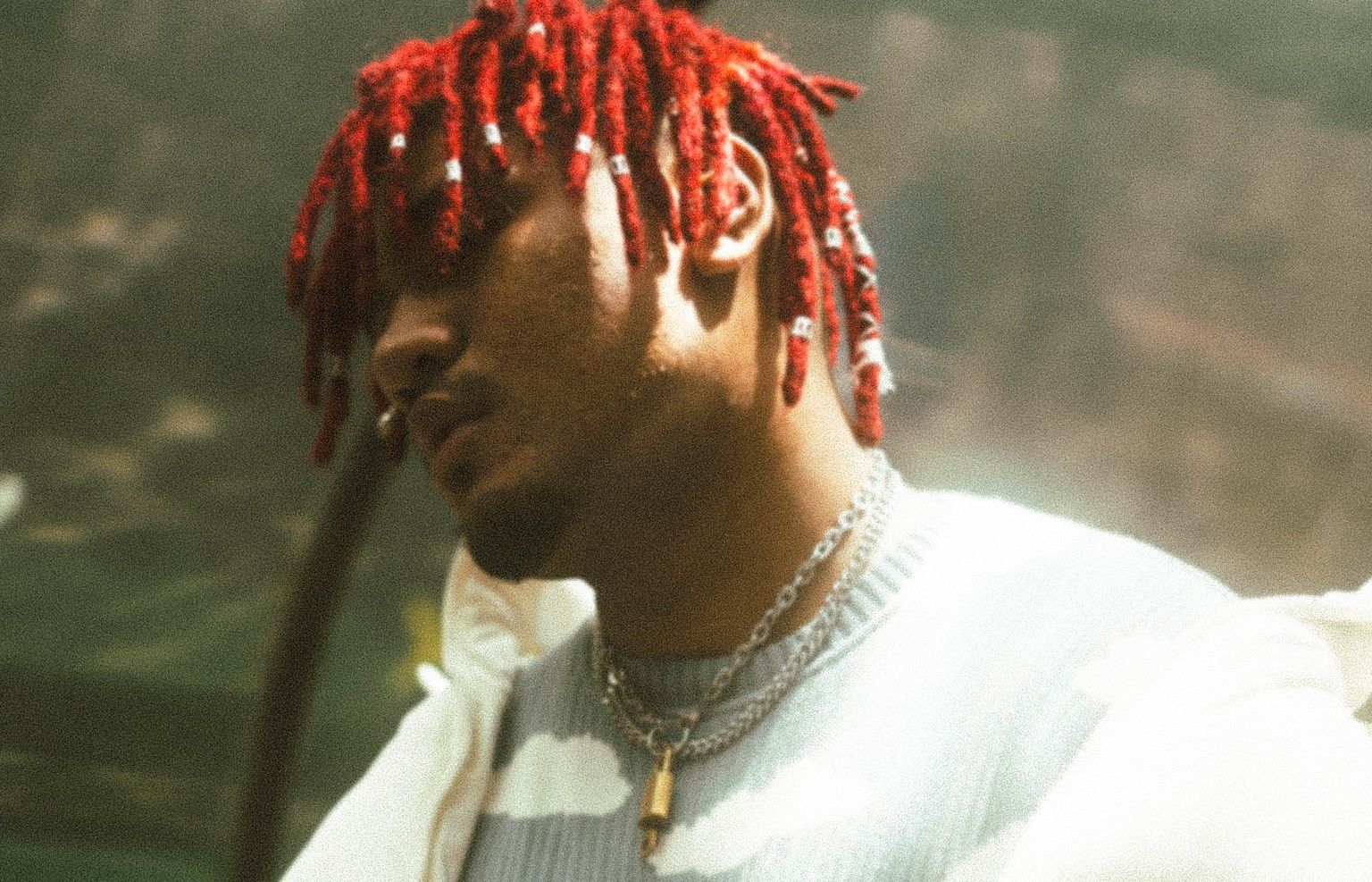 Off the back of his biggest release yet in ‘Bonnie & Clyde’, Sydney rapper ZPLUTO returns with the powerful, high-energy track ‘Berzerk‘.

The new single flexes a side we haven’t heard from the 21-year-old, as he, along with producer Joseph Peters and studio engineer Ben Briddon, fuse hip hop with punk. Not one to shy away from a mid-performance mosh, ZPLUTO has delivered a track that is perfectly suited to his potent, irrepressible stage presence and will undoubtedly become a crowd favourite in no time.

The short, punchy tune covers so much ground – from anti-establishment, socio-political commentary that perfectly captures the punk ethos, to the good vibes, wordplay and braggadocio at home in hip hop – complete with a Denzel Washington reference!

“Berzerk, in its entirety is about doing better than your old self. Taking negativity and transforming that energy into a positive outlook on one’s life. It’s hope. And having just even a little bit of hope in one’s life, can drastically change one’s future,” expresses ZPLUTO.

After a successful run of making music videos together, ZPLUTO has again enlisted the directorial talents of Rob Milazzo aka “The Sesh”, for the ‘Berzerk’ video clip.  Rob explains the concept and process:

“‘Berzerk’ shows ZPLUTO traveling through a dream and interacting with the space around him. We filmed across Sydney, including Western Sydney Airport – where we also had the opportunity to jump in a plane and get flown around, Sydney Aquarium, and a friend’s house where we turned his bedroom onto the side to create that falling effect of ZPLUTO falling down onto his bed” – Rob Milazzo (Director | Editor).

Announced recently as a semi-finalist for Acclaim Magazine’s ‘Allstars 2022’ list as well as being named in a spotlight feature by triple j Unearthed (‘If You Like The Kid LAROI, You Need To Meet These Five Local Artists’) as one to watch, it’s been clear early on that ZPLUTO represents a pocket of creativity in the Australian hip hop scene that is still relatively untapped.

His last release ‘Bonnie & Clyde’ was re-shared on RAPTV (9M Instagram followers) and Masked Mortal (4M TikTok followers); with their followers comparing him to the likes of Post Malone and the late Juice WRLD. His momentum continues to strengthen, with 500K streams to date, support from major editorial and curated playlists across Spotify, Apple, YouTube and Soundcloud, selling out his recent Sydney Headline Show, and signing to Niche Productions Agency.

Born in New Zealand, though calling Australia home since 2008, ZPLUTO grew up idolising a wide range of artists who left undeniable impacts across the genres of rock, contemporary pop, hip hop and R&B. For a young ZPLUTO, the way their music unified legions of fans around the world first engaged a spirit within him that has flourished into a music journey all his own.

Combining elements of hip hop, pop, alternative music, and now punk-rock on a palette from which ZPLUTO paints detailed and fresh musical ideas, 2022 continues to be an exciting one for the artist.